Families are concerned they will be issued with fines if pupils are not sent to school. 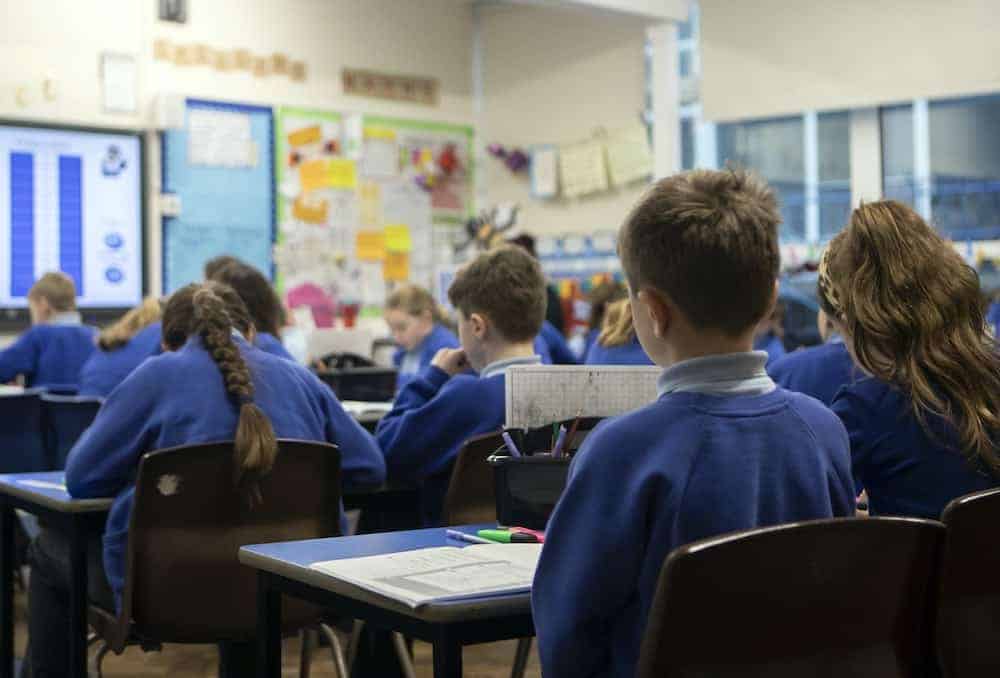 More than 410,000 people have signed a petition urging the Government to give parents a choice on sending their children back to school if they reopen next month.

Boris Johnson has announced that children could start returning to school in England from June 1 – but the majority of secondary school pupils will not attend class until September at the earliest.

The Prime Minister said that the start of June was the earliest possible date to consider the phased reopening of schools, beginning with pupils in Reception, Year 1 and Year 6.

But now nearly 400,000 people have signed a Change.org petition started by parent Lucy Browne whose daughter is at a primary school in London and would be one of the first to return.

Ms Browne said: “Many of us have lost confidence in the Government’s handling of this crisis and feel it is too early to return children to schools.

“As a mum I don’t want to face serious repercussions for making a choice I feel affects the safety of my daughter during a global pandemic.”

Penalty notices are normally issued to parents who fail to ensure their child attends school.

Parent Deborah Mawer, who also signed the petition, added: “I have a child with asthma and asthma myself and would not feel safe sending them out to potentially then have us both very very ill.”

“I would not like to see a situation where schools are instructed to issue fines for families who do not feel able to send their children to school even if the Government gives them the all clear.

“This would unnecessarily damage the good relationship that schools and parents want and need. School leaders don’t want to be issuing fines either.”

Geoff Barton, general secretary of the Association of School and College Leaders, added: “We would not want to see any hint of compulsion, and certainly not fines for non-attendance, as this would be totally inappropriate in the circumstances.”

Schools, colleges and nurseries closed seven weeks ago due to the coronavirus outbreak, remaining open only for vulnerable youngsters and the children of key workers.

Currently parents who have chosen not to send their child to a partially open school during the Covid-19 crisis are not being issued with fines.

It is understood that there are no immediate plans to begin reissuing penalty notices to parents who decide to keep their children at home if primary schools reopen to some year groups in June.

Mary Bousted, joint general secretary of the National Education Union (NEU), said: “Parents are quite rightly concerned about the risks to their children, not just at school but on their daily journeys to and from school.

“This in turn threatens the safety of adults in the school community: parents, families, teachers, heads and support staff.

“Social distancing for younger children will be difficult to achieve and for others there will be the issues of narrow corridors and classrooms that just aren’t big enough to allow social distancing.”

The warnings come after a survey last week suggested that most parents do not want to see their children return to school as soon as the Government ends the lockdown.

Only 7% of parents who took part in the Parentkind survey said they would feel comfortable with a July return date if it was confirmed now.

Another poll by Mumsnet found that most parents would not send their children back to school as soon as they reopen.

Justine Roberts, founder and CEO of Mumsnet, said: “Many parents are seriously reluctant to send their children back to school and some are pretty defiant, saying they’re willing to risk fines or officially register their children for homeschooling.”

She added that the announcement about Reception and Year 1 children is “causing bafflement and some anger” among parents and a suspicion that decisions are being driven by the need to get people back to work.