A union secretary has warned that unsafe environments could lead to station closures. 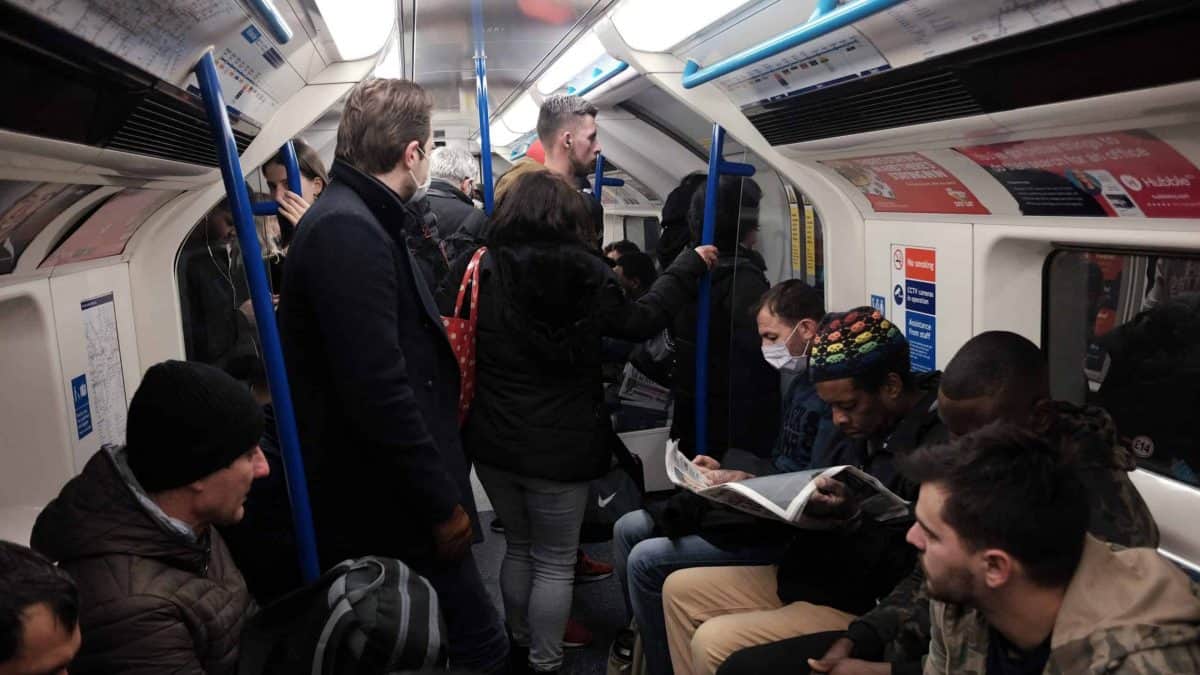 TSSA General Secretary Manuel Cortes has warned Rail Minister Chris Heaton-Harris that if public transport passenger numbers increase to dangerous levels then “all bets are off”.

Following the Prime Minister’s unexpected message yesterday to “actively encourage” people to go back to work despite limitations on public transport, a call between the Department for Transport, rail unions, the rail minister, Transport for London, and the Health and Safety Executive took place today.

Union leaders expressed concerns about the sudden change in message, lack of warning and the potential impact this could have on public transport passenger levels. No additional services are yet running and capacity remains significantly reduced.

Manuel Cortes, TSSA General Secretary, said: “After Boris Johnson’s botched message yesterday evening, he’s thrown public transport into chaos and panic. No one knows what impact on passenger levels his confusion will cause, but we’re clear that safety must remain paramount.

“I told the rail minister today that all bets will be off if things get crowded and dangerous. We’ve spent weeks putting together safety principles and together with our rail industry we have started planning work on how to safely increase services – and then the Prime Minister blows that out of the water with his irresponsible message.

“While social distancing remains in place capacity will be about 10% of the usual level and this should rightly be reserved for our key workers. We’ve asked for British Transport Police to be deployed at stations and also security guards to manage passenger numbers. Only key workers should be on public transport and the government must make sure this remains the case.

“If it gets crowded and dangerous we want station closures and if that doesn’t happen we’ll be telling our members to move out of harm’s way and into a safe place which will lead to station closures. Make no mistake, despite efforts to work together, if things get dangerous then all bets are off and we’ll do whatever is necessary to keep our members safe.”

Related: Reports of “packed” public transport and “rammed” roads in London this morning