The charity spends just 2 per cent of its income abroad saving countless lives, but that didn't stop the outrage last night. 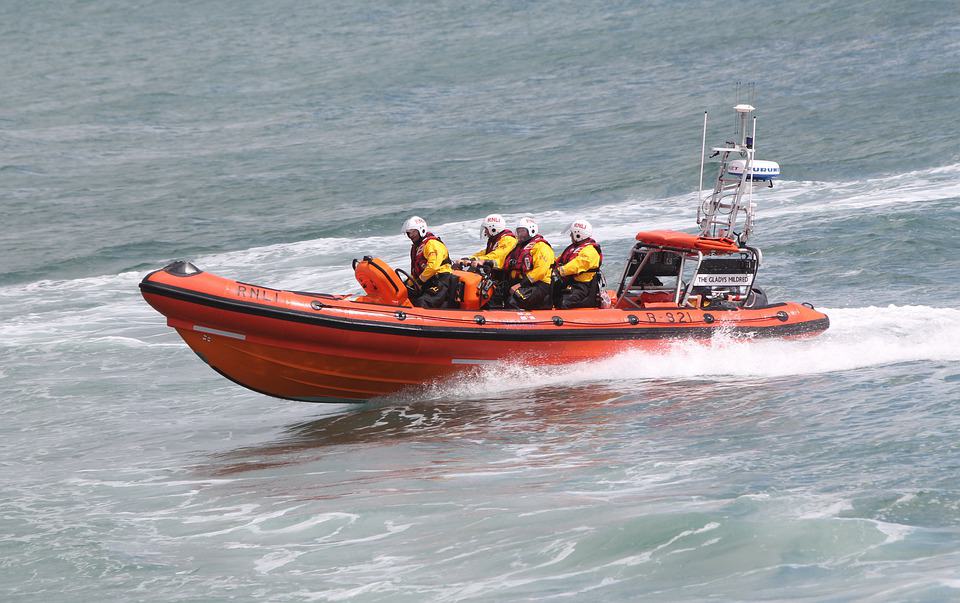 The Royal National Lifeboat Institute has been forced to defend its work saving lives abroad after a Mail Online article prompted outrage on social media.

RNLI was trending last night after a story by Michael Powell for the Mail on Sunday highlighted how “3.3 million a year” was spent on projects in Tanzania and Bangladesh.

Many responded by saying their support for the charity has ended, even though the outgoings account for just 2 per cent of its annual expenditure.

Tory MP Nigel Evans was quoted in the piece saying it was “risking the reputation of the charity”, and many others echoed his angst.

It’s swimming schemes like this one in Bangladesh the @RNLI has helped devise. A country where around 40 children drown every single day. They work with local groups and use their expertise to teach others essential skills. They should be admired not criticised pic.twitter.com/YIVuoFngPQ