He wasn't too successful at his only attempt at management... 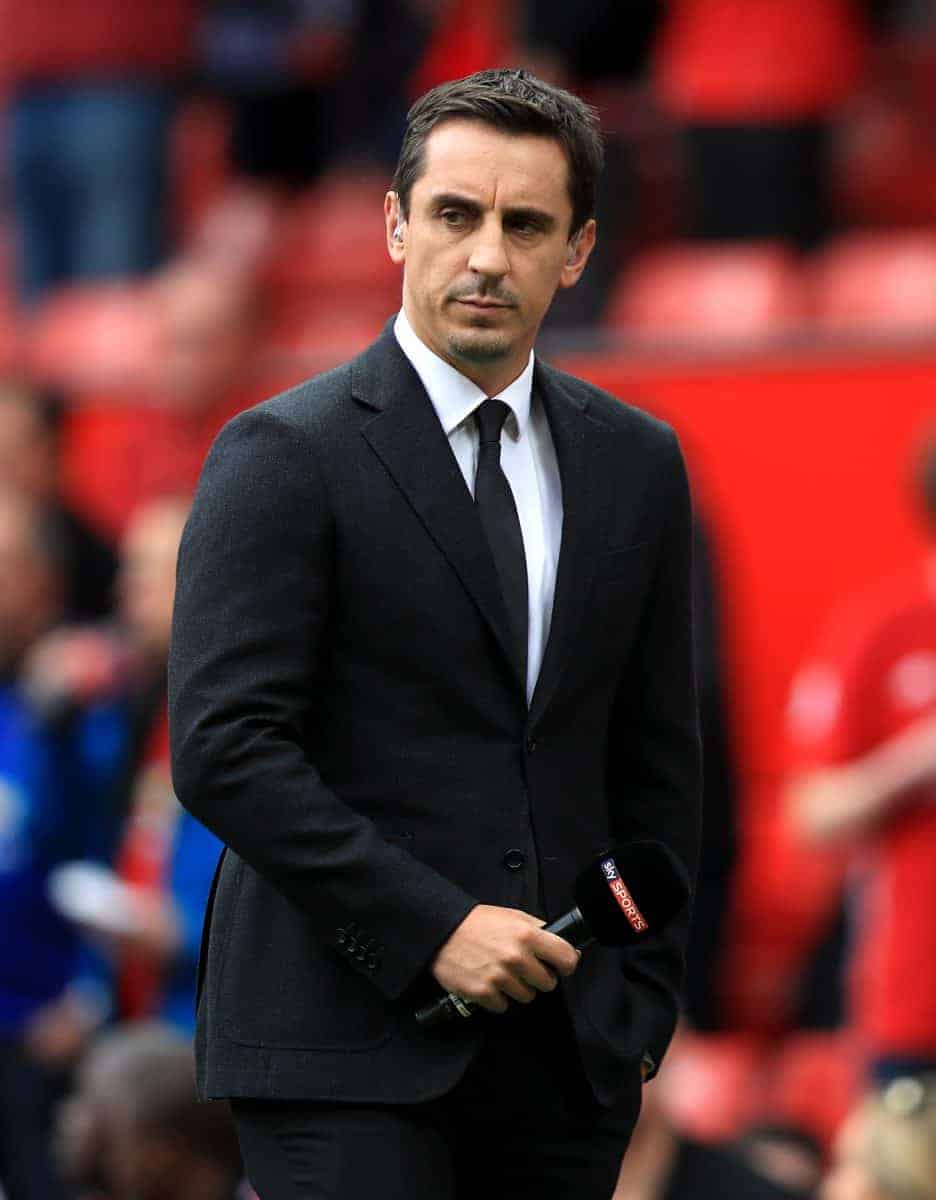 Man Utd & England legend turned TV pundit Gary Neville has insisted he would “run a mile” if he was ever offered the job of Manchester United manager. He also conceded the call wouldn’t be coming any time soon.

The former United full-back’s comment came as he conducted a question and answer session on Twitter on Sunday evening.

Asked if he would ever take the top job at Old Trafford, he replied: “That call isn’t coming and if it did, I would run a mile.”

Neville spent less than four months in charge at Spanish club Valencia during the 2015-16 season and won only three of the 16 LaLiga games they played during his tenure.

Questioned over a possible return to management one day, he replied: “No”, and asked what was the weirdest thing he had been asked to sign, he said: “Valencia contract.”

Assuming Neville is not in charge of Manchester United anytime soon, the side have been linked with Leicester City player James Maddison.

United had been reported to be interested in the England star in bid to improve their creativity.

Yet, Rodgers will not allow him to go cheap, believing Maddison’s movement is similar to what made Coutinho a success at Anfield, as reported by Manchester Evening News.

The Foxes manager said: “He’s the type of player who will drift from position to position, I remember working with Coutinho at Liverpool, sometimes he’d play inside, sometimes he’d drift off the side. James is a little bit like that in terms of positioning.”

Tammy Abraham is just three goals away from equalling Marcus Rashford’s best-ever Premier League tally after the season has only just kicked off. He is already on seven goals while Rashford has never scored over ten in a single Premier League campaign.