Brexit champion Liam Fox wasn’t lying when he boasted that a day Britain leaves the EU, he would have already lined up UP TO 40 trade deals for the country. UP TO being the crucial words. The latest additions are countries with which the UK already has trade deals with, and have populations the size […] 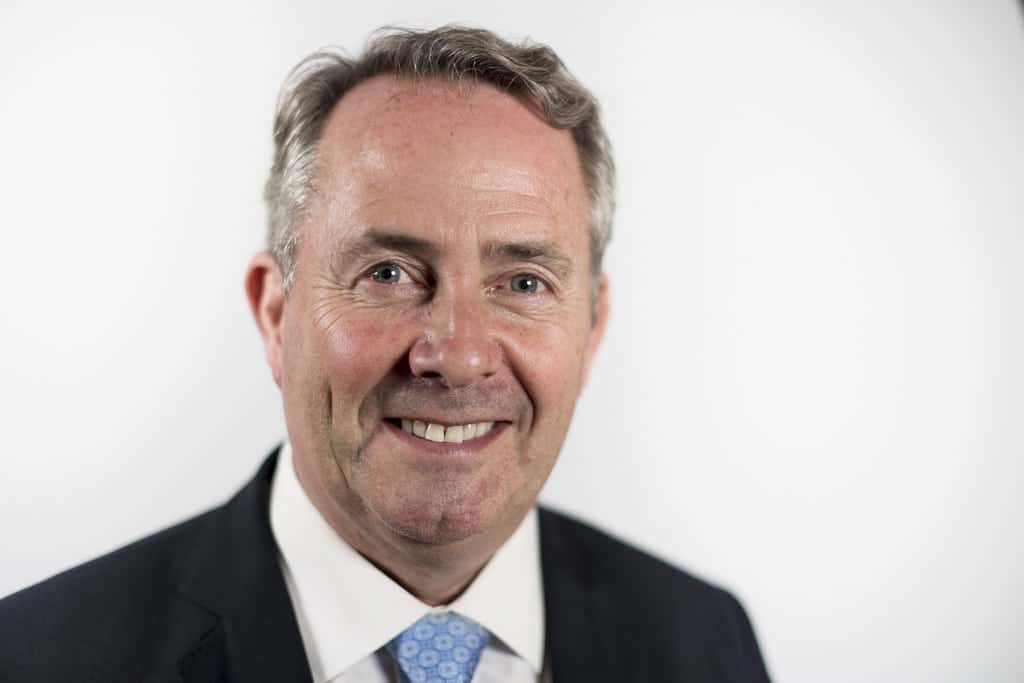 Brexit champion Liam Fox wasn’t lying when he boasted that a day Britain leaves the EU, he would have already lined up UP TO 40 trade deals for the country.

UP TO being the crucial words.

The latest additions are countries with which the UK already has trade deals with, and have populations the size of an average British town.

Through the European Union, at present, Britain enjoys 40 trade agreements which the EU has with over 70 countries.

– All of which the UK lose if we leave the EU without a deal on March 29 – which looks slightly more likely now that Speaker John Bercow has announced that Theresa May can’t just keep repeating her meaningful vote on the EU withdrawal deal until she gets the result she wants.

Last year, Trade Minister Liam Fox insisted that there would be “continuity and stability” with Britain continuing to enjoy these trade deals.

But the UK has only agreed trade deals so far with these markets:

So yes, Britain’s businesses can breathe a sigh of relief.

And now in even more good news, with just 11 days until Britain is due in law to leave the EU with no parliamentary backing for its Brexit deal, the former disgraced former Defence Minister now Trade Secretary Liam Fox has announced:

“Our negotiators have just initialled a trade agreement with Iceland & Norway for the European Economic Area. This is the 2nd biggest agreement we’re rolling over and trade with EEA is worth nearly £30bn. This is on top of the agreement we’ve signed with Liechtenstein. “

Take a minute for the good news to settle.

Well this is how it went down last night: