"I think it's a little bit cruel and thoughtless, a bit of a slap in the face. The postage must be more than 25 pence," he said. 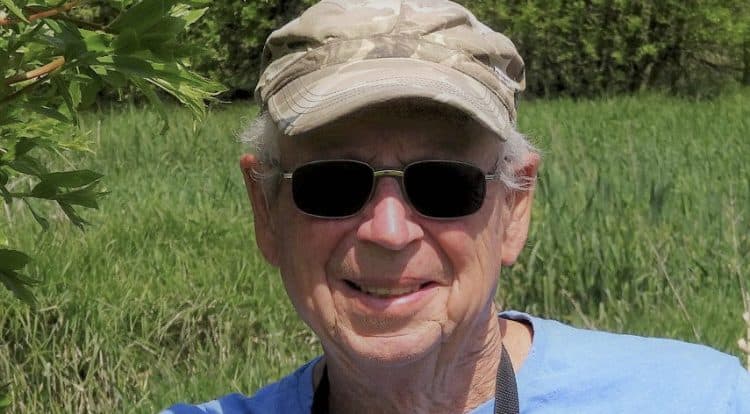 A pensioner has branded the Government a ‘joke’ after he was given an 80th birthday ‘present’ of a rise in his pension – of 25P.

David Haith, 80, received the letter from the Department for Work and Pensions just before his big day informing him his state pension was going up.

It said: ”Now you are approaching 80. You are entitled to a higher amount of State Pension.

”An addition of 25p will be payable from your 80th birthday.”

David, of Bournemouth, took to Facebook to express the lighter side of the situation, saying he was “overcome with the emotion of it all”.

He said: “I just thought it was a bit of a joke.

”It does say something about the Government, but I just thought it was a bit unusual and a bit of a laugh really, just a bit ludicrous.

“I would have expected that if they were going to send me a letter, either they’d have given me something more or not sent me one.

“I gather from people who I’ve spoken to about it that this goes on for 80-year-olds all the time.

“Once upon a time 25p was a lot of money per week, but the Government never changed it, so now you get this ridiculous amount – what you can spend that on I’m not sure.

“I’m not quite sure what my full pension is, but this is the first time I remember having an increase in a long time”.

David, who is a keen photographer, said that the fact he received a letter promising a rise only to then explain how small the amount is, was something of an insult.

He said: “I just think the concept to write to so many elderly people who are having some pretty bad times at the moment, to start off a note saying we’re getting an increase in our pensions, and then say it’s 25 pence.

“I think it’s a little bit cruel and thoughtless, a bit of a slap in the face. The postage must be more than 25 pence”.

Despite his irritation though, he still found light in the situation, joking that he intended to save up until his 90th birthday.