"On one of the maps, they showed that water was running up-hill." 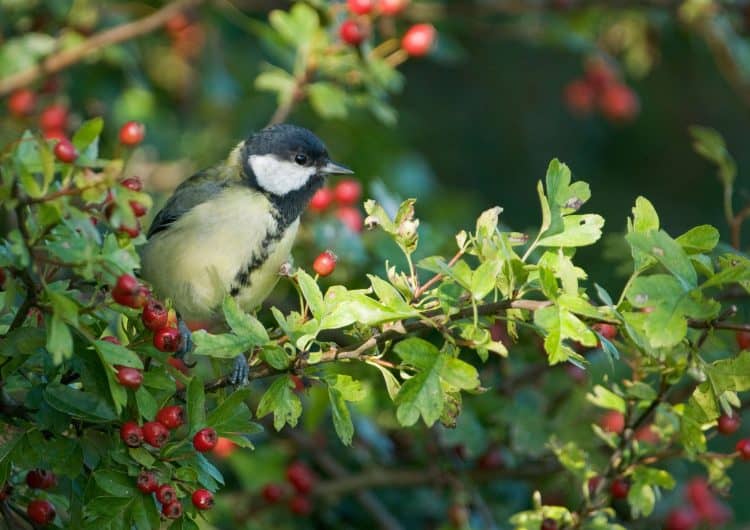 A retired army Major pensioner has defeated plans for 4,000 new homes on his doorstep after raising £30,000 from residents for High Court battle.

Former paratrooper Tom Lynch, 83, used his map reading skills to find errors in the plans to build on 550 acres of countryside and fertile farmland outside his home in Kent.

Construction for the so-called ‘garden city’ was scheduled to begin soon and would have been completed within the next 15-years.

But the project has faced fierce opposition from residents since it was first presented in December 2016.

Now, developers Corinthian are back to square one after Canterbury City Council U-turned on their decision to green light the project, and all thank to Mr Lynch.

The former paratrooper and army major says he found a number of obvious errors in the construction plans after reviewing hundreds of documents with his friends.

“It was quite obvious from the reaction of the local residents that it was not acceptable.

“I stood up and said from the mood in the room, there must be a plan-B, but they said there wasn’t.

“He said, don’t worry Mr Lynch it won’t happen in my time, which I just thought was just outrageous.

“That wasn’t the point. The point was I wanted my children and grandchildren to enjoy walking around the area.”

Mr Lynch, who started looking into legal action years ago, is planning on paying people back once the council has reimbursed the fees.

He said: “They presented a plan-B two years ago just before Christmas, thinking nobody would be turning up.

“But I’ve always been a fighter and one just thought, wait a minute what’s going down here?

“I’d already had a look at their plans with my friends – well over 700 documents.

“Being an ex-military man, I scrutinised their maps and found a number of errors.

“On one of the maps, they showed that water was running up-hill.

“We formed a committee and managed to raise £30,000 to fight our legal battle.

“At the end of course, at the High Court the judge said the council had erred in law.

“The council agreed to withdraw the plan to avoid embarrassment and a lot of extra costs.”

The original planning permission for the scheme lapsed last year due to continual delays, so the proposals had to be brought back before councillors

It was again voted through last December, with Corinthian planning on building around 300 properties every 12 months, starting from this year.

But the company has not thrown in the towel quite yet.

A spokesman for the firm said: “Elected councillors have now voted twice for affordable, sustainable and beautiful new homes in Canterbury, and it is disappointing to see those much-needed homes delayed again.

“The application will be considered by committee for a third time in the next few months.

“In the meantime we will continue to work closely with residents and with Canterbury City Council, who are determined to see sustainable, affordable homes built for local people in east Kent.

“We are more determined than ever to create a beautiful and sustainable community, and are confident that we will be able to get going with making this wonderful new place in the new year.”

Shops, office space, sports pitches and two primary schools were to be built alongside the scheme’s 4,000 proposed new homes, 30 per cent of which going to be affordable.

A system of new roads had also been drawn up, along with a 1,000-space park and ride scheme and a new junction off the A2.

The city council has issued a brief statement, confirming the plans will again be brought back before councillors.

“We expect this to be early next year.”