Current charges, which have remained unchanged since the UK severed ties with the EU, are roughly 0.5 per cent. 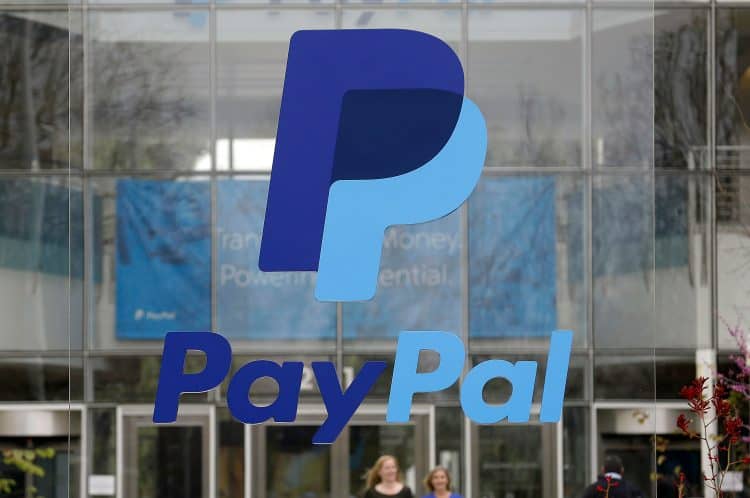 PayPal is introducing new post-Brexit fees for payments between businesses in the UK and Europe.

From November, British businesses will be charged a 1.29 per cent fee for payments from the European Economic Area – and vice versa.

The current charges, which have remained unchanged since the UK severed ties with the EU, are roughly 0.5 per cent.

PayPal said it was changing its policy because it was incurring extra costs, like a rise in interchange fees between the UK and EEA.

European rules capping credit and debit interchange fees at 0.2 per cent and 0.3 per cent no longer apply to UK businesses – and both Visa and Mastercard have said they will raise them fivefold from October.

The Federation of Small Businesses said any rise in payment-platform fees was “unwelcome news for small businesses and entrepreneurs”.

“Since the start of the year, around one in four small exporters have stopped exporting to the EU, citing amongst other reasons the costs involved in selling to EU-based customers,” vice-chairman Martin McTague told the BBC.

A flat £2 daily charge when roaming within an EU country will apply to customers who are new or upgrading from October 1, though the changes do not come into effect until May 23 2022.

The firm joins EE and Vodafone, who have also recently announced the return of charges, while O2 has clung on with a fair use roaming limit.

Roaming fees across the bloc were banned by the EU in June 2017, allowing consumers to continue using their mobile plan at no additional cost, with a fair use limit.

Under the UK’s Brexit trade agreement, it said both sides should “co-operate on promoting transparent and reasonable rates” for mobile charges but a guarantee on free-roaming was not carried forward.

Although network providers could choose to bring back charges once the UK had left the EU, the main four – EE, O2, Three and Vodafone – initially said they had no plans to do so.

Countries outside the EU which were previously free to roam with Three will now incur a £5 daily fee.