He stepped down as editor of the newspaper in 2018 after 26 years in the role. 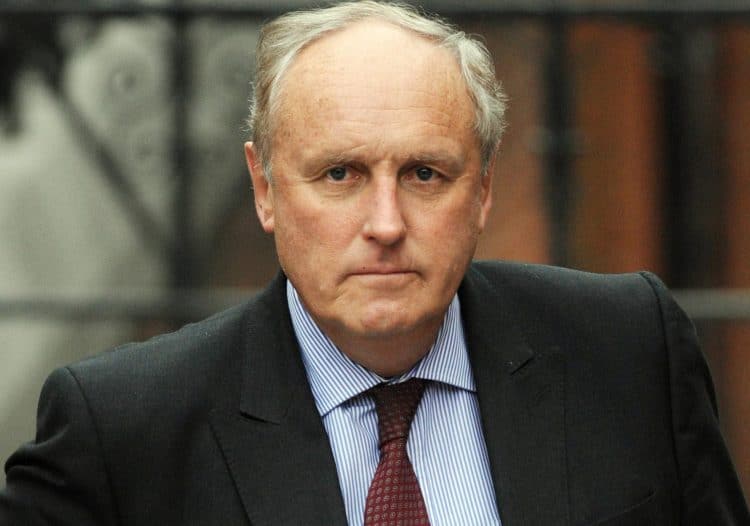 Paul Dacre is set to return to the Daily Mail’s parent company as editor-in-chief, it has been announced.

The 73-year-old stepped down as editor of the right-of-centre newspaper in 2018 after 26 years in the role.

He became chairman and editor-in-chief of Associated Newspapers but is reported to have left the company earlier this month.

It comes shortly after Mr Dacre withdrew from the race to become the next chairman of media watchdog Ofcom.

In an email to staff, Lord Rothermere wrote: “I am delighted to announce that Paul Dacre, who has a huge and distinguished history with this company, is being appointed Editor-in-Chief of dmg media.

“Although he will not be involved in day-to-day editing, he will be taking an active role advising me and the editors.”

Mr Dacre last week announced in a strongly worded letter to The Times that he was withdrawing from the race to become Ofcom chairman.

He described his experience as an “infelicitous dalliance with the Blob” and claimed the civil service had influenced the selection process because of his right-of-centre “convictions”.

The Government previously decided to rerun the process after an initial round of interviews failed to find a new chair.

Mr Verity will take over as editor of Mail Newspapers, which includes overall responsibility of the Daily Mail and The Mail On Sunday.

Chairman and largest shareholder Lord Rothermere is in the process of taking DMGT private.