People relying on medicine from the EU have started a campaign to highlight how they say the Government is putting their lives “at risk” with Brexit. #DeathByBrexit started trending, with people putting a black dot on their Twitter handle to show their lives are “at risk” due to medication shortages – particularly if the UK […] 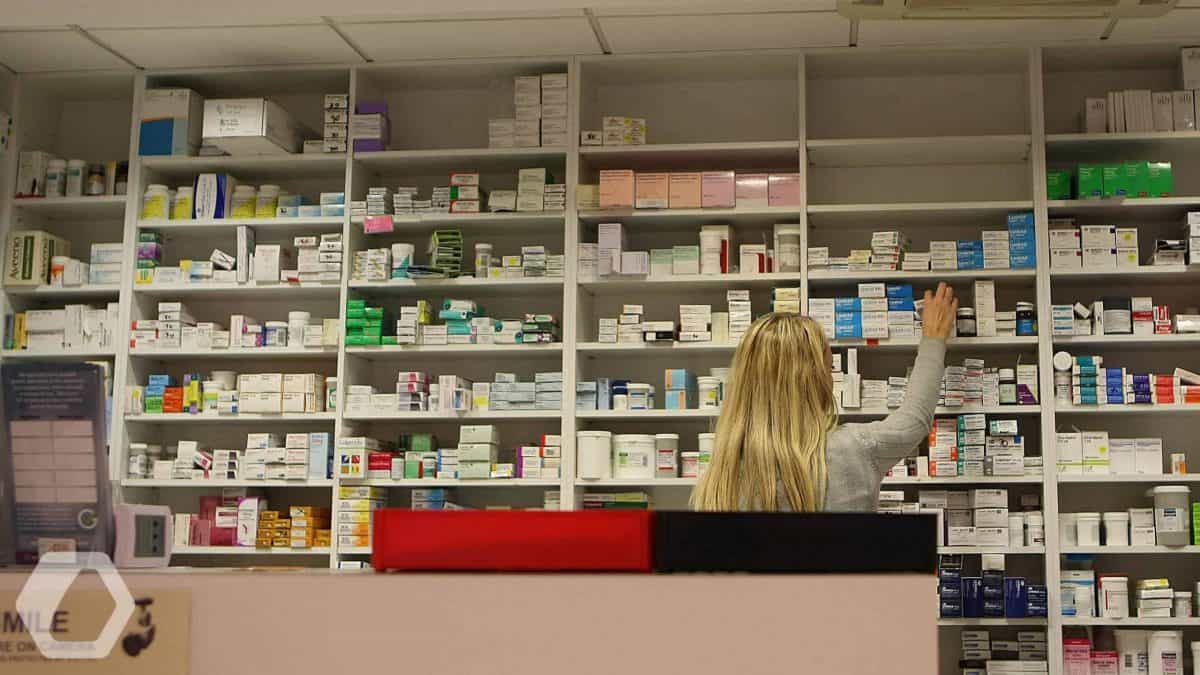 People relying on medicine from the EU have started a campaign to highlight how they say the Government is putting their lives “at risk” with Brexit.

#DeathByBrexit started trending, with people putting a black dot on their Twitter handle to show their lives are “at risk” due to medication shortages – particularly if the UK leaves the European Union without a deal.

The campaign was started by Twitter user @GirloftheN, who said: “I am prescribed three medicines without which I would die.

“I have put a black spot by my name to show that the Government has decided to put my life at risk from Brexit.”

Her tweet quickly went viral, with hundreds of replies, and people sharing their own stories of how their lives could be at risk.

Matt, from Nottinghamshire, was diagnosed with diabetes when he was 21.

He told the Press Association: “I need insulin to live and the insulin I’ve relied on for six years is imported entirely from the EU.

“In over three years of negotiations and preparations, I’ve seen almost nothing in terms of guaranteeing the supply.

“I want someone to tell me exactly how they’re going to make sure insulin gets from wherever it is in the world to me, and that my health won’t be gambled with.”

Another Twitter user, who asked to remain anonymous, said she put a black dot in her handle in solidarity with her parents.

She told PA: “A no-deal Brexit would mean huge uncertainty. My parents rely on medicines – they’re in their 80s.

“My dad suffers from epilepsy and has relied on anti-epileptic drugs for 40 years. My uncle has severe Parkinson’s and desperately needs his medication. It’s hugely worrying.”

Patients  with epilepsy, cancer, asthma and other conditions said they worried about their health deteriorating after Brexit, particularly a no-deal Brexit.

Prime Minister Boris Johnson said this week he would rather be “dead in a ditch” than delay Brexit, and has repeatedly warned the UK will be leaving the EU on October 31, regardless of whether a deal has been agreed.

One person, who has a prosthetic mitral heart valve, said his medication was already becoming harder to find.

He said: “Brexit is already threatening my medication, and that’s even before it’s happened. There are no guarantees given that I can maintain my daily dose to keep me healthy.”

Mental health medication could also be at risk if a deal is not agreed.

One Twitter user, who said they had borderline personality disorder, said: “The medication I’m on is the only thing that has kept me steady and this is the most normal I’ve felt my entire life.

“Without it I’m pretty sure I’d end up killing myself because it’s so intense to live with and now because of the medical shortage, I usually get an IOU of most of my medication and the people in the pharmacy are always unsure when the order will come in.”

He said Brexit could see him suffer heart issues, or be sent to a psychiatric ward.

“I’ve gone four months without medication in the past and it caused me to nearly drop out of university. It’s a constant worry.”