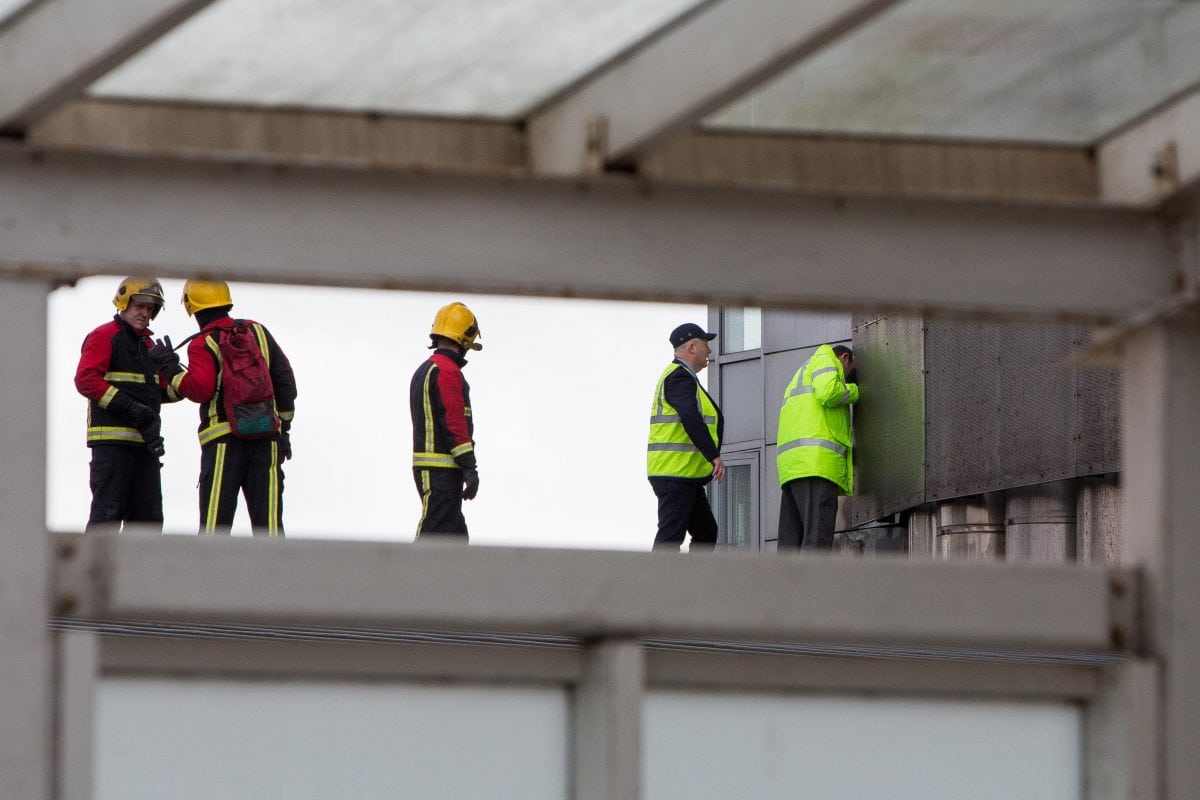 Several wards of a major hospital were evacuated after a huge fire engulfed a mother and baby unit.

Dramatic images show plumes of smoke billowing into the sky from University Hospital Coventry after the blaze broke out on Wednesday (7/3) morning.

Eight fire engines rushed to the scene and expectant mums and other patients were told to leave wards as a result of the inferno.

The blaze – believed to have started in an extractor flue in a boiler room near the maternity unit – was extinguished at around 10.30am.

West Midlands Fire Service said on Twitter: “We currently have 8 fire crews and a hydraulic platform in attendance at University Hospital Coventry.

“There is a confirmed fire in an extractor flue from a boiler room.

“A phased evacuation has taken place and no injuries are reported. More to follow.”

A later tweet from the service added: “The fire at University Hospital in Coventry is now out and the small number of patients and staff who were evacuated have been allowed back into the building.” 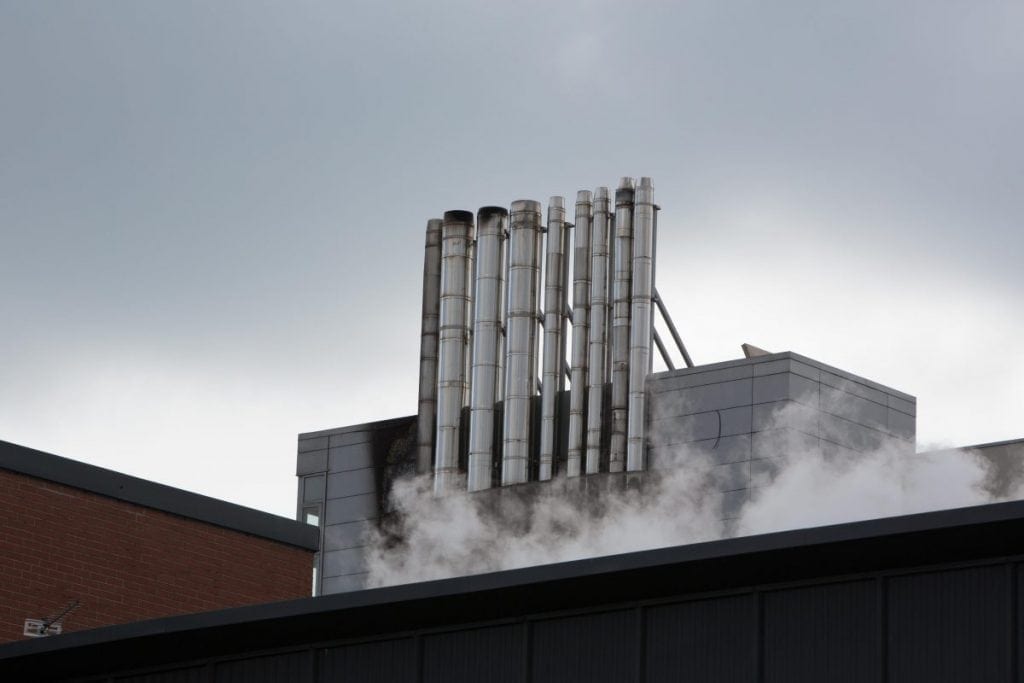 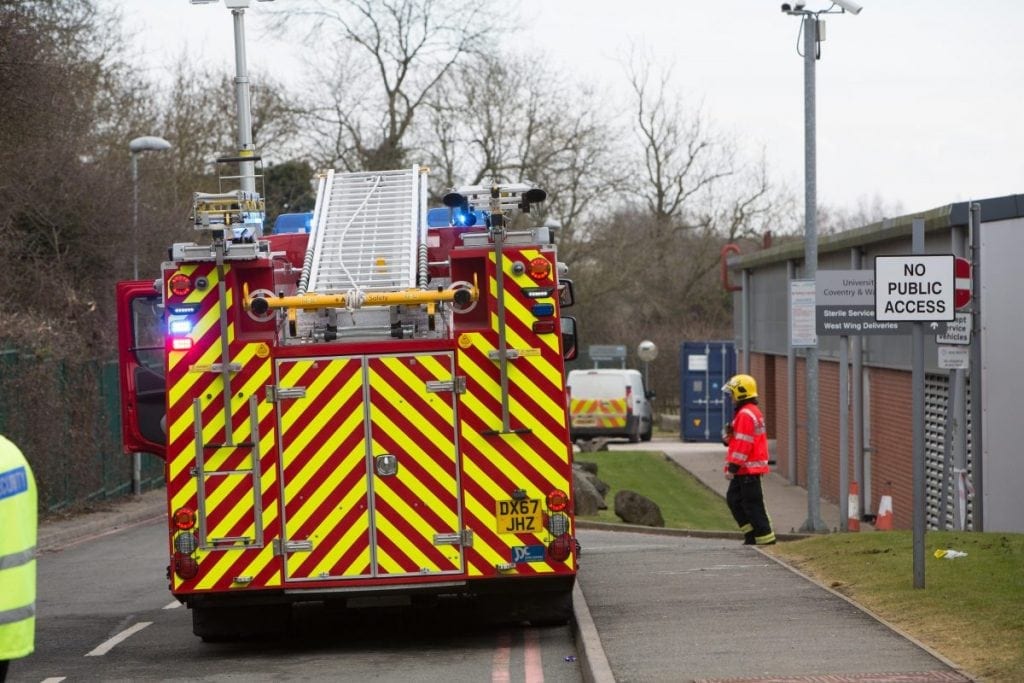 Three special ambulances, an incident command unit and a hydraulic platform were also spotted outside the hospital.

West Midlands Police also confirmed officers were in attendance at the scene.

In a statement, the hospital said: “We can confirm that this morning (Weds), there has been a small fire in an outpatient building adjacent to the West Wing of University Hospital, Coventry.

“The fire is now out, after a team of firefighters attended our site.

“We have needed to move a small number of patients, who have been safely taken to other areas of the hospital.

“No further evacuations are needed.

“There have not been any injuries.

“We would like to thank West Midlands Fire Service, and also our staff who took quick action to respond to this incident.”

A message was also sent to hospital staff from Chief Operating Officer Lisa Kelly, which read: “A small fire in an outbuilding adjacent to the west wing is now under control, with fire brigade on site.

“Those patients in areas affected have been moved safely to other areas.

“No further evacuations are needed.

“Please note we are not declaring a major incident but please be aware the fire service appliances are still on site and patients may ask you questions.

“Please help us be reassuring patients and staff on site and also can you ensure that all fire doors and windows are closed in line with out fire safety policy.” 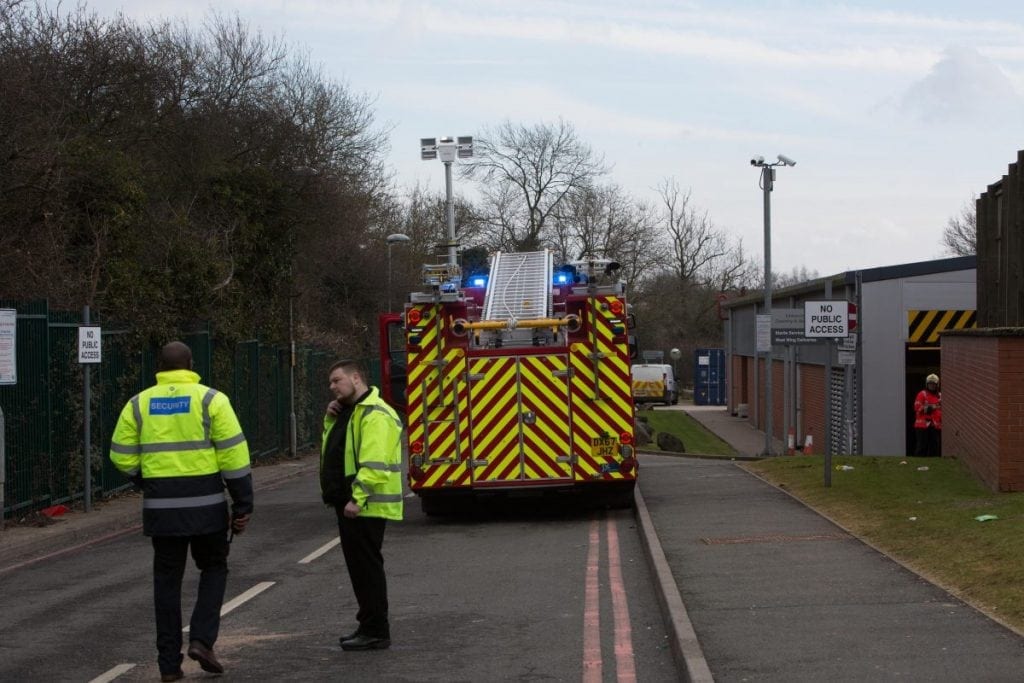 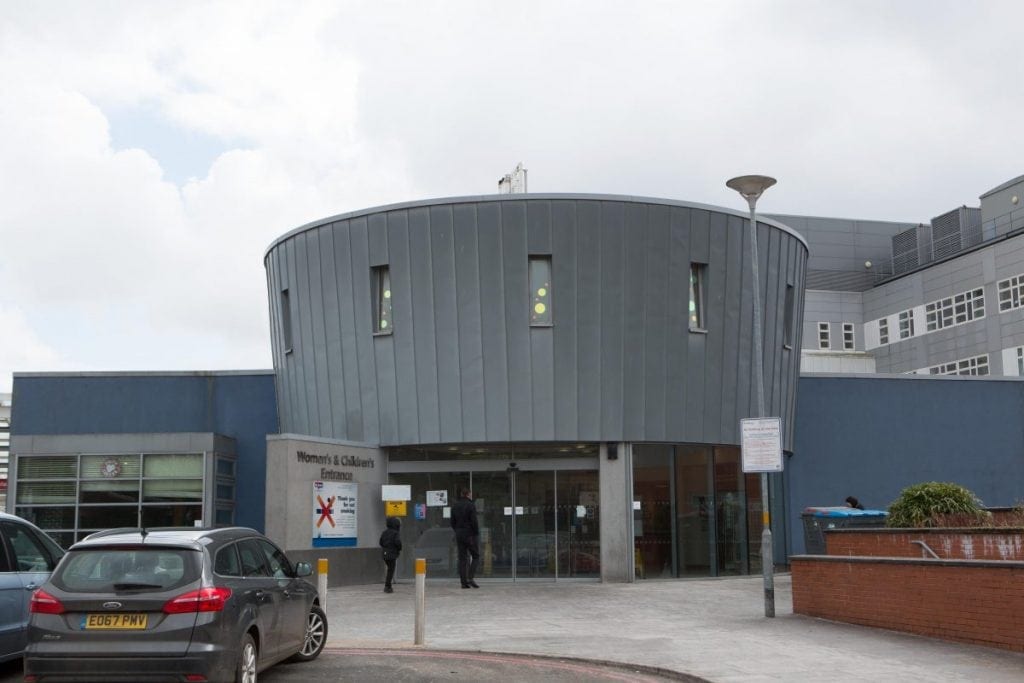