Protectionist trade tariffs signed by Donald Trump show the dangers faced by the UK post Brexit, union GMB has warned. This week the US President officially sanctioned a 25 per cent tariff on steel imports, 10 per cent on aluminium, and is now threatening a tax on cars entering the US, together with a threat […] 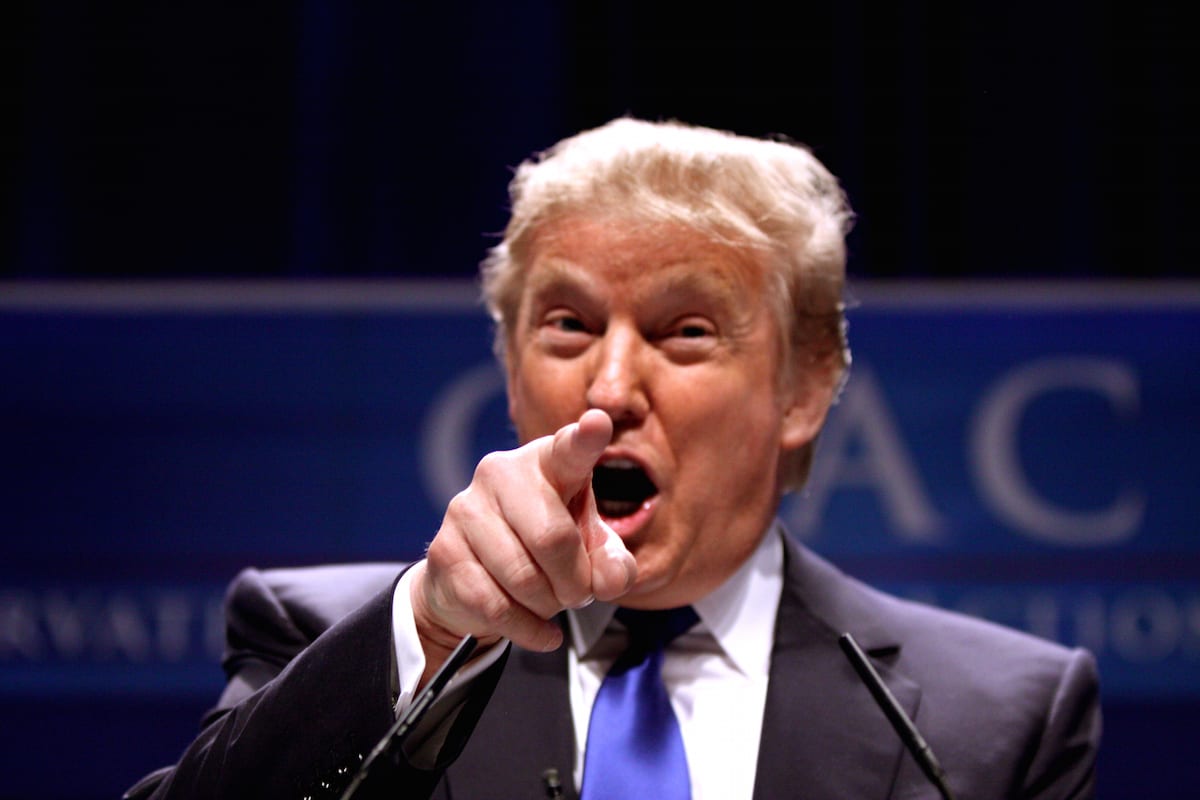 This week the US President officially sanctioned a 25 per cent tariff on steel imports, 10 per cent on aluminium, and is now threatening a tax on cars entering the US, together with a threat to ignore the protections on foodstuffs of specific geographical origin – posing a threat to Scotland’s whisky industry and Cornish pasty production.

GMB says the UK must be prepared to take a tough stance with the US and there is currently no basis for a trade deal after Britain leaves the EU.

Tim Roache, GMB General Secretary, said: “People didn’t vote to leave the EU only to have their jobs and British industry hammered by the US.

“This Government’s weak trade policy leaves manufacturing – and other industries – exposed to a global free-for-all.

“Liam Fox has to wise up quickly and remember his day job is looking out for British jobs and industry. UK trade policy as it stands will be found sorely lacking in dealing with the likes of Donald Trump.

“Over-reliance on the flawed WTO model would be another mistake because we would invariably see corporate rights and might trump labour rights and protections, environmental and product safety standards.

“UK trade policy must prioritise people and communities. It must protect and advance labour, product and environmental standards, not allow Brexit to become a corporate power grab and race to the bottom.

“Theresa May needs to be very clear who she is for in this process, and send a clear message to Donald Trump that he cannot ride roughshod over UK trade interests.”