The widely discredited study found the Duke of Cambridge appeared in Google searches alongside the word 'sexy' more than anyone else. 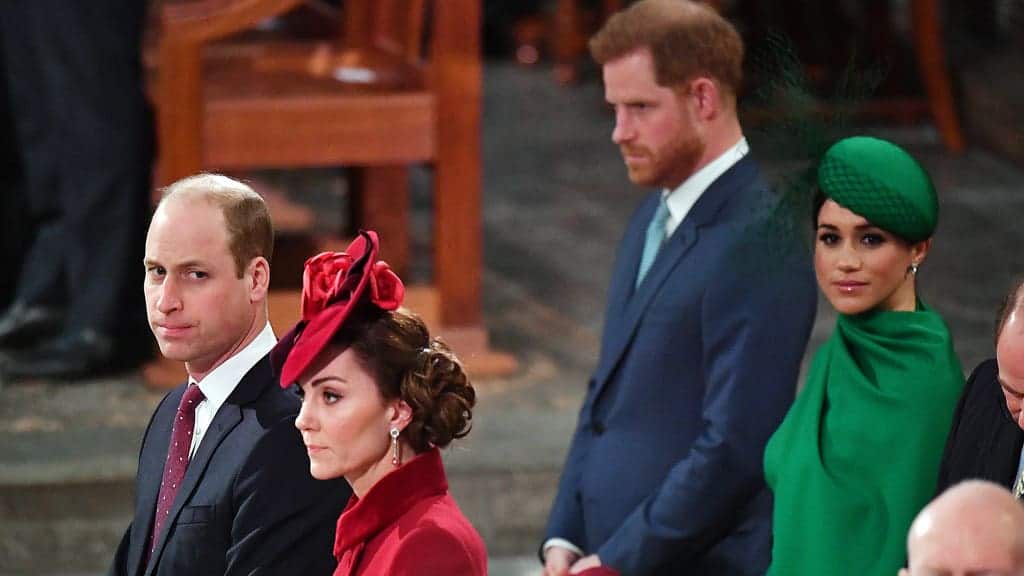 Buckingham Palace was given some light relief this week following a series of controversies surrounding estranged royals, Harry and Meghan.

The Sun reported hair transplant firm Longevita had conducted this by searching for how many times the royal had been called “sexy” around the internet.

In the details of the study, William had accumulated 17.6 million in numbers, although the results were rubbished shortly after by data journalist Dan Barker, who labelled them meaningless.

“That’s not how Google works”, he explained. “If you search for ‘prince william sexy’, not all of the results will even contain those 3 words, let alone in the context of there being a relationship between them.

“The number of pages mentioning those words says nothing about their relevance. That doesn’t mean anything.”

But that didn’t stop the story getting wide press coverage among publishers with close ties to the Palace.

It also offered the royals light relief following weeks of controversy, and will have been a story they will have been only too happy to let catch on.

Reporter REVEALS, for 20yrs Palace PR strategy is 2 swap stories.
“I go to the palace & I say, I got
a scandalous headline about William, the palace would swap out that story for a story about Harry. They’d say I’ll give u this story about Harry if u kill the William story” pic.twitter.com/Lwvs0VImQ4

But reaction on social media has been far from complementary.

Eva Evansshine laughed: “SERIOUSLY?!?!? Out of all the gorgeous bald me???? Who picked him??? Get those people glasses, immediately!”

While Aaron West added: “Listen I would believe the Royal Family is not racist before I believe Prince William is the world’s sexiest bald man. Stop the CAP.”