Stephen Hicks, 57, is finally behind bars after committing the sick offences in 1979 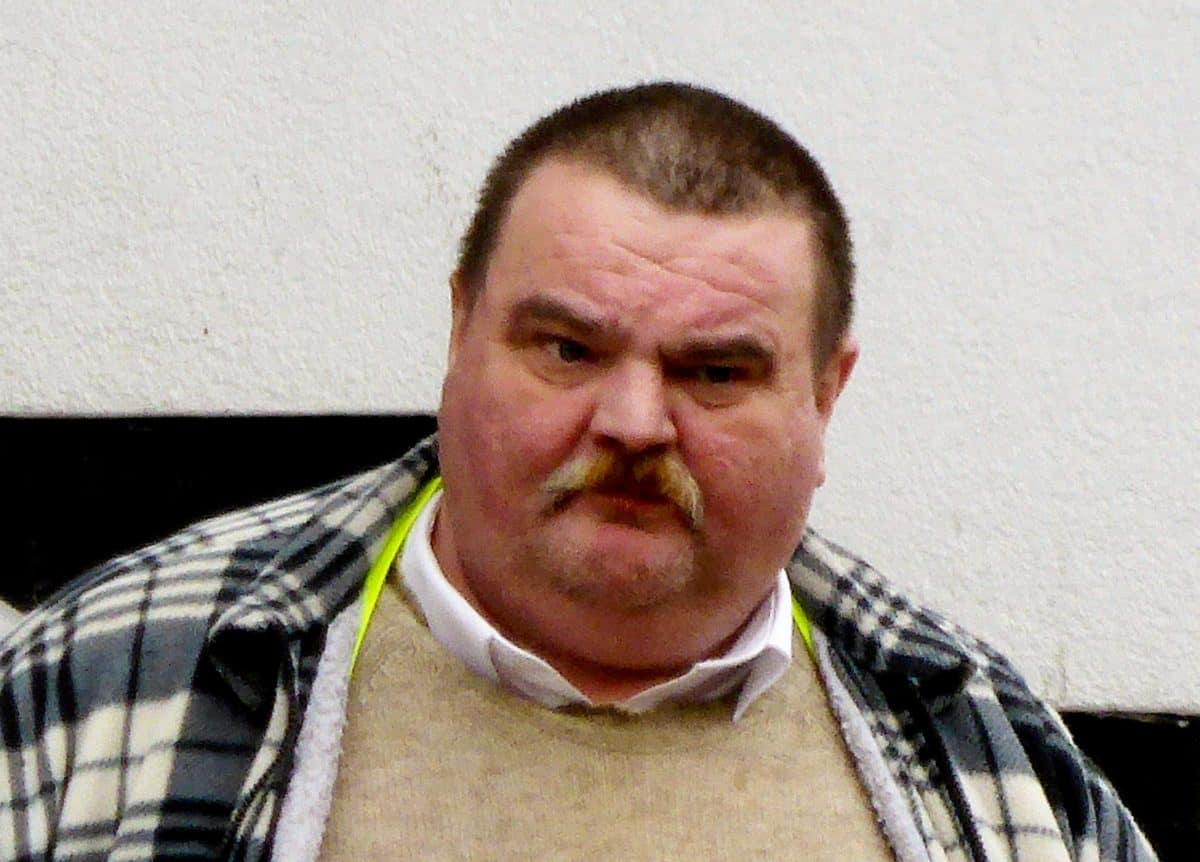 A paedophile who sexually abused a young girl in the late 70s after being given access to her by the victim’s own father has finally been jailed 39 years later.

Stephen Hicks, 57, subjected the youngster to a string of sickening sex attacks even after being convicted of indecently assaulting her in 1979.

Despite having continued to abuse the girl after receiving three years probation for assaulting her, Hicks has been sentenced to just three years for the sick sex attacks.

Even though he had been ordered by a court to stay away from the girl Hicks continued to abuse her while on probation after being allowed into her home by her twisted dad.

The victim finally managed to pluck up the courage to go to police in 2016 and revealed what had happened to her as a ten-year-old child.

She said Hicks had indecently assaulted her on a number of occasions at her home, on the top deck of a bus and at a multi-storey car park.

And on two occasions, once on the bus and once at the car park, Hicks, who was in his late teens or 20 at the time, had made her perform a sex act on him.

Hicks denied the offences and it was only on the day of his trial at Warwick Crown Court that he admitted charges of indecent assault and indecency with a child.

Sentenced to three years for the series of sex attacks

Jailing Hicks for three years, Judge Anthony Potter said although the maximum sentence for such offences now would be 14 years, at the time was it just five years.

He added: “You would have known as a result of the way your previous conduct was dealt with that what you were doing was wrong.

“I am quite satisfied you assaulted her secure in the knowledge that her father was allowing you access to his daughter, and that he would not interfere with what you wanted to do.

“That meant that this child of ten was in an environment where there was no level of protection.

“She felt it was pointless saying anything about what you were doing, because she was just being ignored, but the memory of what you did to her has remained with her.

“It was only on the morning of trial that you finally acknowledged your guilt.

“In fact, following these offences, you transferred your attentions to another child who was also under the age of 14.

“I have in mind your relative youth at the time you committed these offences, but you were on probation at the time for similar offences.”

Hicks, of Harborne, Birmingham, was also ordered to register as a sex offender for life.

Prosecutor David Jackson said that in 1979 Hicks had appeared before magistrates and pleaded guilty to indecently assaulting the girl, while she was aged eight or nine.

Although he admitted acts of gross indecency with her and asked for a number of other offences to be taken into consideration, he was given a three-year probation order. 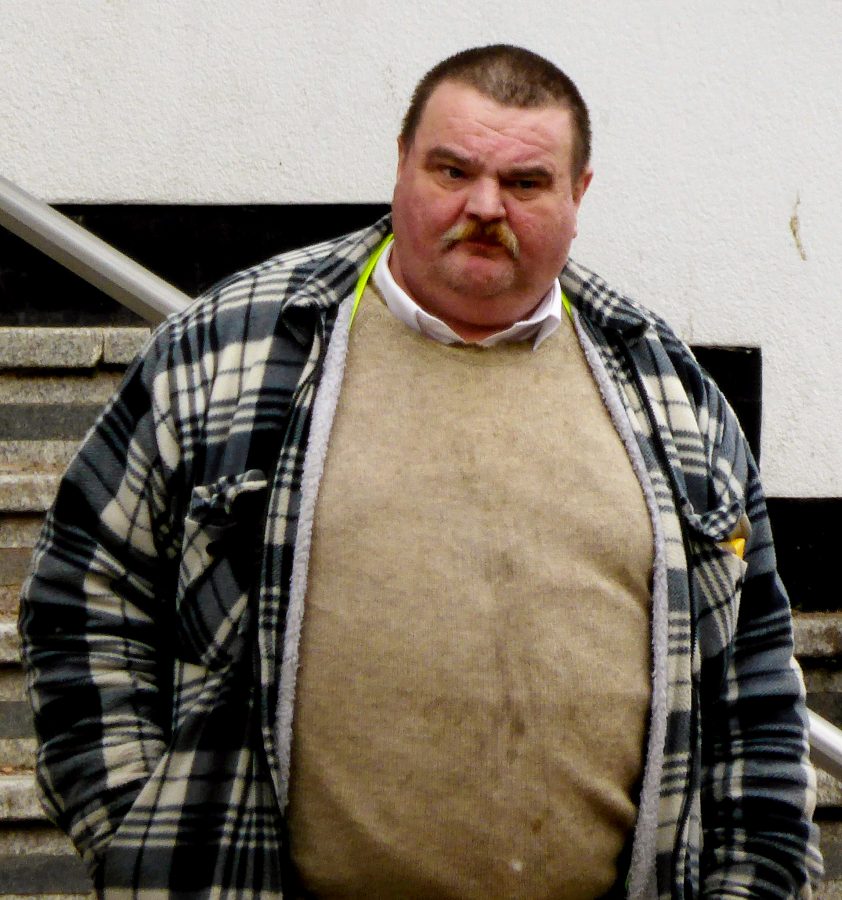 Those offences had taken place in Coleshill, Warkwickshire, where both he and his victim were living at the time.

Following his conviction, he was told to keep away from her – but within a short period of time he was allowed to go to her home, and began to abuse her again.

The victim says her father, who had also been accused of abusing her, but against whom no action was taken, was aware of what was going on and did nothing to stop it.

Because of that and the fact that his court appearance had not stopped him, she believed it would be a waste of time saying anything about what was happening.

Mr Jackson added that, in addition to Hicks’s earlier offences against that girl, in 1985 he had been jailed for 15 months for indecent assaults on another girl.

Rupert Jones, defending, said: “He did not receive any work to address his sex offending at the time of the probation order in 1979.

“His last conviction for any offence is now over 28 years ago. Since then, he’s lived a law-abiding life.

“He knows custody is inevitable, and he’s fearful of it.”