Staff fork out on food for hungry kids, tampons, toilet rolls, pens, pencils and books as funding cuts bite More than half of school support staff feel they have to spend their own money on things for children at cash-strapped schools, a new GMB study shows. Teaching assistants and other support staff are forking out […] 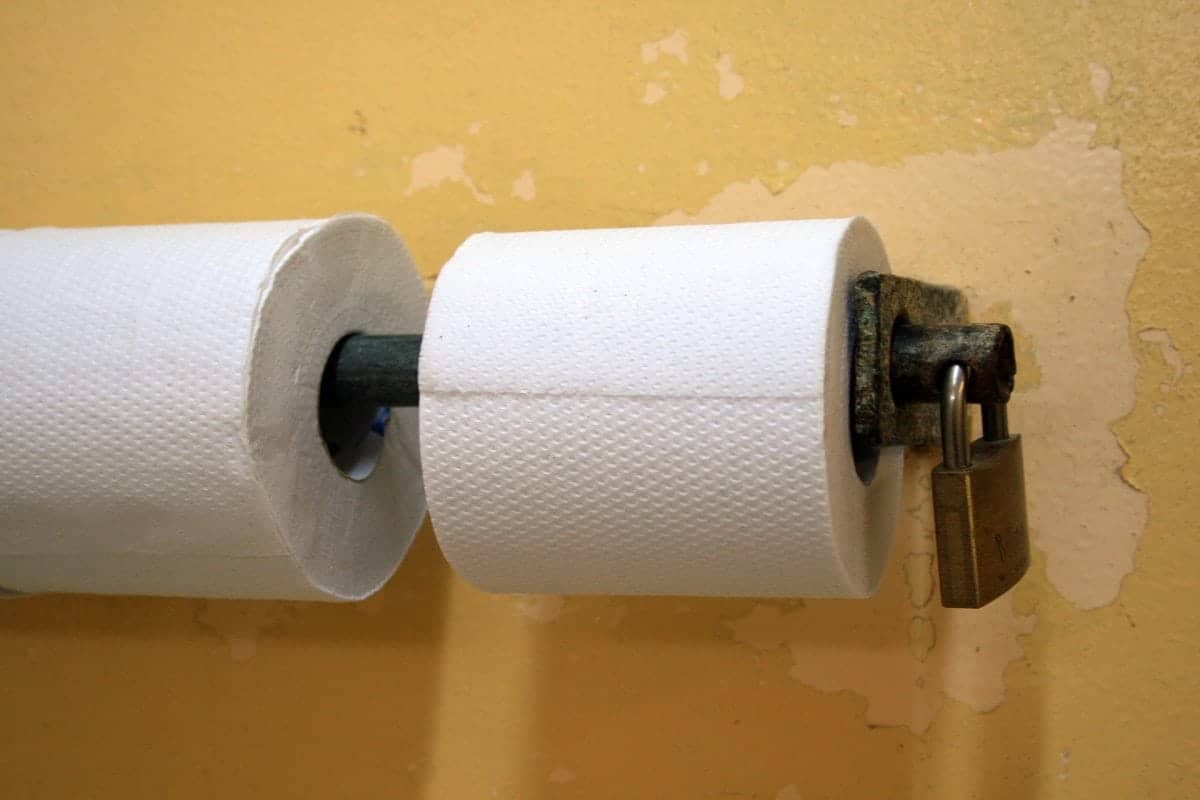 More than half of school support staff feel they have to spend their own money on things for children at cash-strapped schools, a new GMB study shows.

Teaching assistants and other support staff are forking out on food for hungry kids, tampons, pens, pencils and books.

Staff report having to bring balls and even paper aeroplanes for break time because ‘our children have nothing to play with in the playground’.

Even toilet paper, plasters, wipes and first aid necessities are being brought in by members for their poorly funded schools.

A whopping 78% of staff say their school has been forced to make ‘significant financial cut backs’ as Conservative underfunding of education bites.

The shocking statistics come from a nationwide survey of members.

More than 4,600 school support staff responded to the question ‘Have you felt obliged to spend your own money on things for the children (food, toilet paper, brought resources from home etc)’

Meanwhile figures uncovered by GMB Union from the Department for Education’s own previously unpublished analysis reveal up to 2.6 million children could lose out on free school meals by 2022 thanks to Government plans.

“A generation of children’s education is being compromised as staff numbers are cut and classes get larger.

“Meanwhile staff are left out of pocket bringing basic necessities like toilet paper from home.

“Their goodwill is being taken advantage of because they care so much about the children at their schools.

“The Government needs to stop denying that school budgets are being cut – the reality is in front of us.

“If staff cuts continue then many schools will struggle to fulfil their statutory obligations.

“It’s absolutely vital that schools get the extra funding they need as soon as possible.”