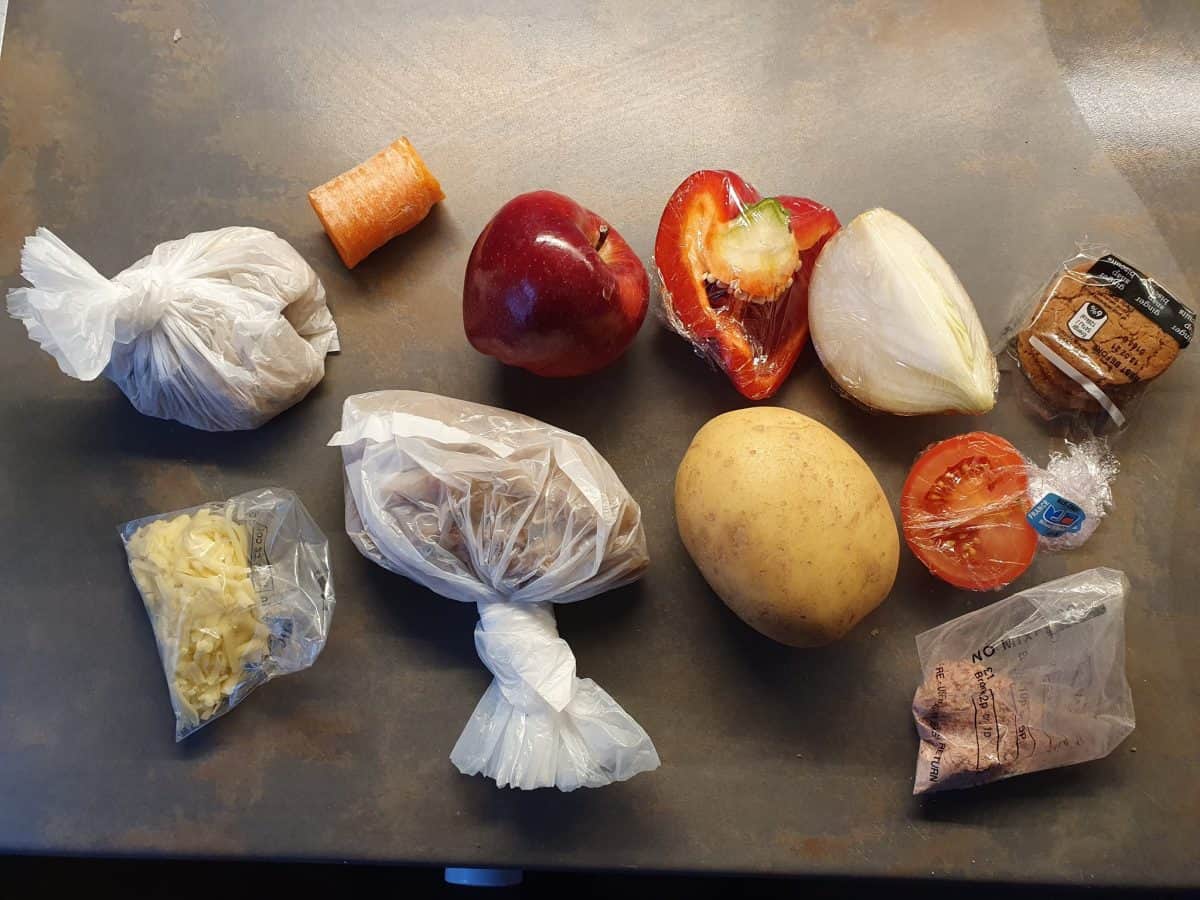 Pictures of carrot stubs, halved tomatoes and diced onions have been shared on social media as parents reacted in anger at the free school meal parcels they have been receiving.

Households with children who would normally qualify for free school meals have been given the option of parcels to prepare at home as schools close for remote learning.

But there has been a furious backlash after parents shared photos of the paltry portions sent out.

Our school was disgusted by our caterers! Food in money bags!!! Pathetic carrot stub. @MarcusRashford pic.twitter.com/PKxSMrMsAV

Several people have shared photos of ration-sized packages with vegetables even chopped down in the provisions.

Then imagine we expect the children to engage in learning from home. Not to mention the parents who, at times, have to teach them who probably haven’t eaten at all so their children can…

#FreeSchoolMeals On the left £30 of food. On the right what private company Chartwells have supplied having been awarded a government contract to supply for £30 free school meals.

Utterly shameful profiteering off some of the country's most disadvantaged kids! pic.twitter.com/XcmUm8qM1h

Which Tory donor was given the contract for this one? https://t.co/HyX3ev98mH

The Department of Health said it was investigating after images posted on social media showed only a small number of food items sent to families in some council areas.

The Department for Education has said it is investigating images on social media purporting to show ‘free school meals’ sent to families during lockdown.