"That’s the annual salary of over 1000 NHS nurses. Or a small pay rise for every single one of them." 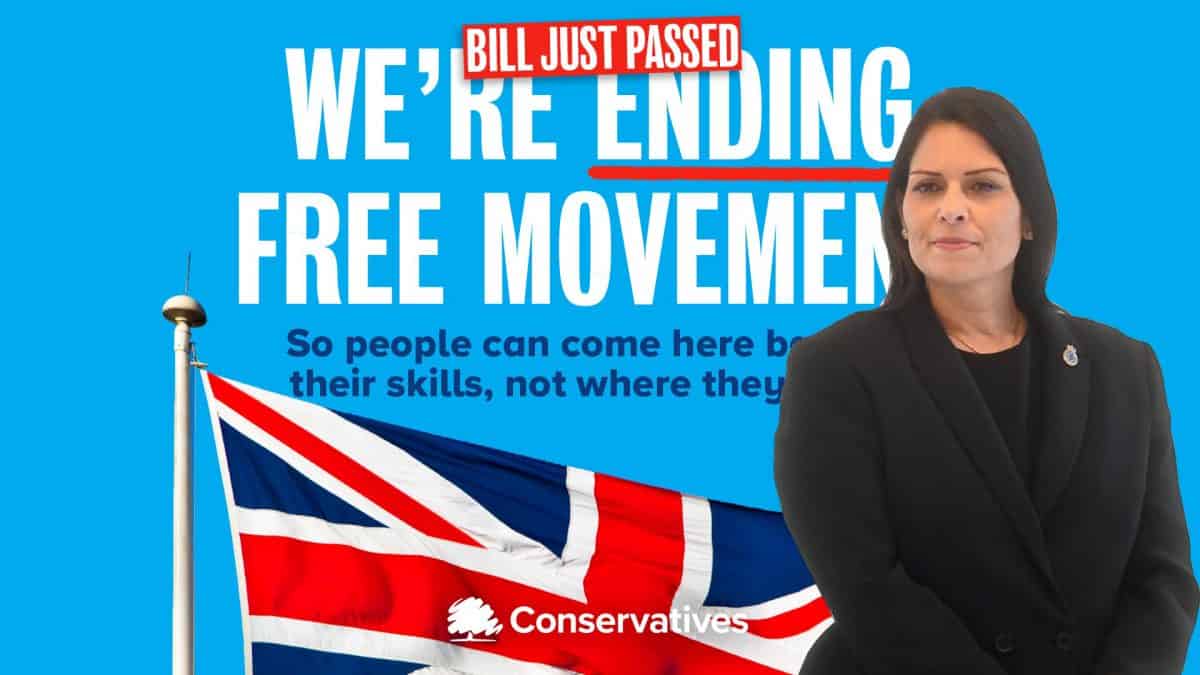 As we find ourselves in the biggest economic slump we have ever known, with a double whammy of Brexit and a Pandemic to deal with, it appears millions of pounds of public money will be spent on a “Festival of Brexit.”

It is set to receive £29 million in funding amid backlash the money could have been spent on free school lunches.

The announcement comes after the pay of four million public sector workers were put on freeze, potentially saving the Treasury £2.5 billion in the first year, according to a Tory-linked think tank.

Britain’s “Festival of Brexit” is on track to receive a lump sum of funding in this Wednesday’s spending review.

Festival officials have they cash will be spent on “show-stopping events” to showcase British art, culture, and tech to “boost national pride and celebrate what it means to be British”.

The government is also expected to announce £152 million for post-Covid partying in 2022, as well as funds for the Queen’s Platinum Jubilee and the Commonwealth Games in Birmingham for next summer.

As you can imagine this news has left many people very frustrated.