Under new plans pubs, restaurants, gyms, hairdressers and sports stadia will be permitted to re-open for the busy festive period. 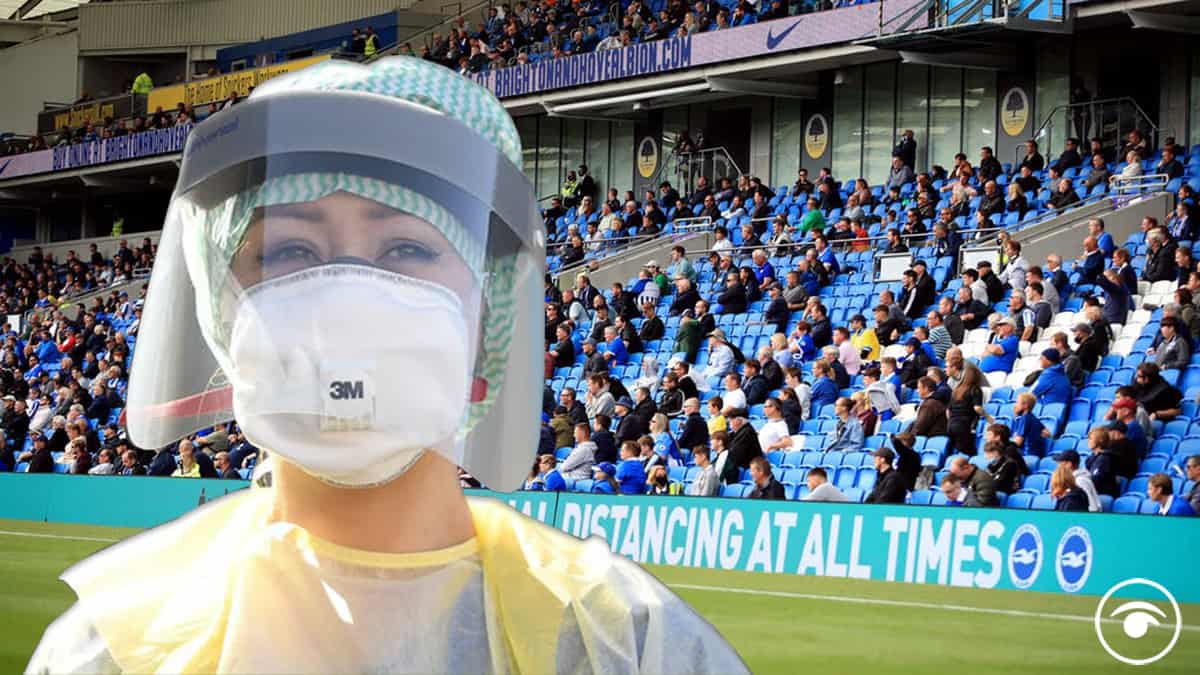 The number of weekly registered deaths involving coronavirus has exceeded 2,000 in England and Wales for the first time since May, official figures show.

There were 2,466 deaths involving Covid-19 registered in the week ending November 13 in England and Wales, the Office for National Statistics said (ONS).

The Covid-19 deaths, which rose for the tenth consecutive week, made up a fifth of the overall deaths in England and Wales in the week ending November 13.

The latest figures come as Boris Johnson set out plans to ease restrictions over the festive period, with pubs, restaurants and even sports stadia to be opened in some regions.

In a press conference on Monday evening, Mr Johnson said “we’re not out of the woods yet” despite a breakthrough with a British vaccine, warning that the UK faced a “hard” start to 2021 but that he expected “things will look and feel very different” after Easter.

Speaking via videolink at a Downing Street press conference as he continues his self-isolation, he said: “We can hear the drumming hooves of the cavalry coming over the brow of the hill but they are not here yet.

Mr Johnson said the months ahead “will be hard, they will be cold, they include January and February when the NHS is under its greatest pressure”.

That pressure meant new tiers had to be introduced from December 2, replacing England’s lockdown, with more areas facing tougher restrictions than under the previous regional regime.

Under the new system:

– People will be able to leave their home for any purpose, and socialise with others in outdoor public spaces, subject to the rule of six. But only in Tier 1 will people be able to meet indoors with those not in their household or bubble.

– Collective worship and weddings will resume, though with a cap of 15 guests, and in Tier 3 receptions will be banned. Thirty people will be allowed to attend funerals, but only 15 will be able to attend a wake.

– Pubs and restaurants in Tier 3 will only be able to offer takeaway and delivery services, while indoor entertainment, hotels and other accommodation will close. In Tier 2, hospitality must close unless it is operating as a restaurant and in Tier 1 it will be table service only.

– In areas where hospitality venues are allowed to stay open, the 10pm curfew will be replaced with a last orders call at 10pm – but venues must close at 11pm.

– Retail and personal care – such as hairdressers and beauty salons – can reopen in all tiers, and indoor entertainment venues – such as cinemas, theatres, bowling alleys and casinos – will be allowed to stay open in Tiers 1 and 2, but not Tier 3.

– Gyms and swimming pools can reopen everywhere, though restrictions vary across the tiers for classes and organised adult sport. Spectator sport – and theatre – will be permitted in Tiers 1 and 2, though only drive-in events will be allowed in Tier 3.