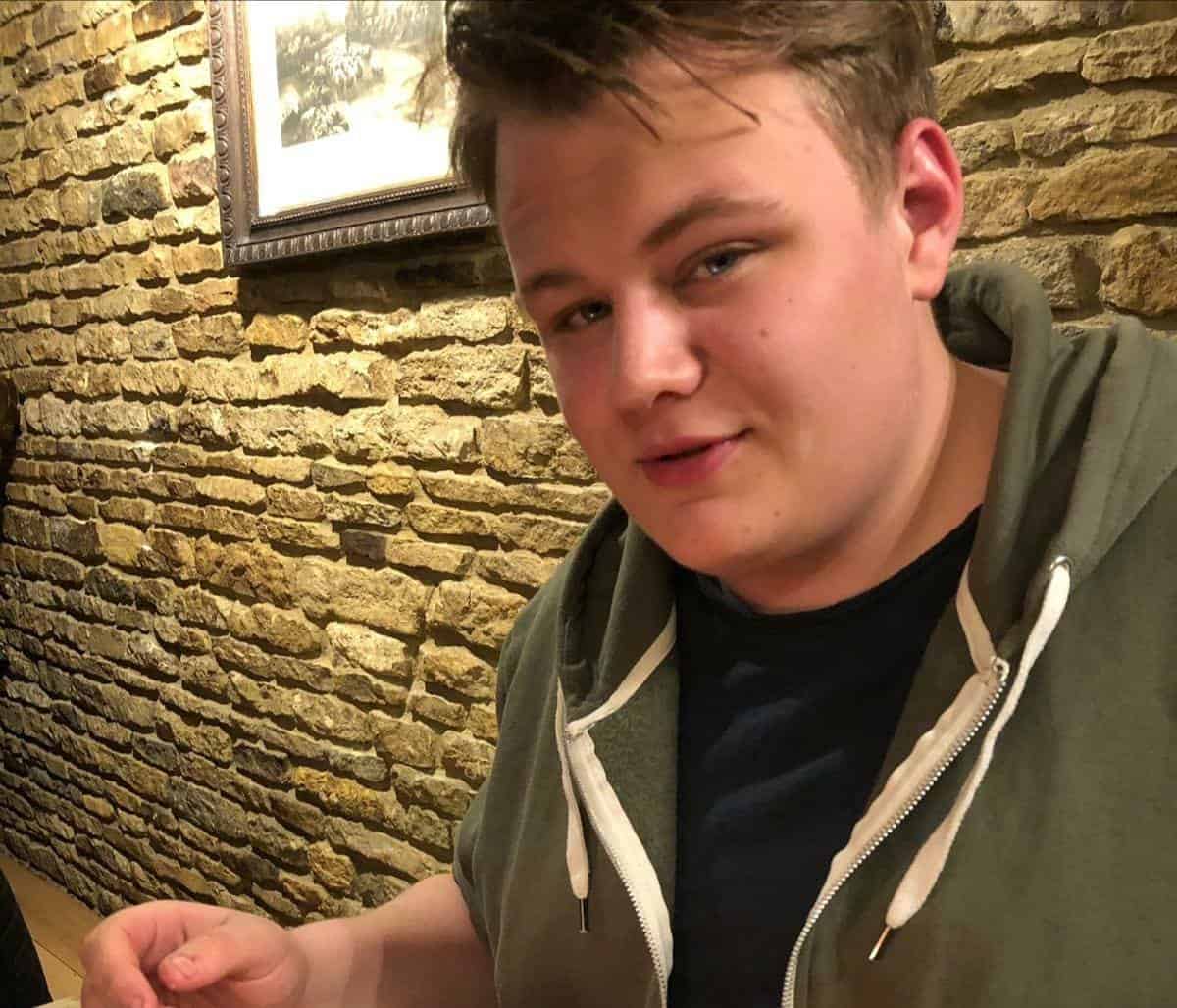 Harry Dunn’s parents have lost their High Court battle against the Foreign Office over whether their son’s alleged killer had diplomatic immunity.

Mr Dunn, 19, was killed when his motorbike crashed into a car being driven on the wrong side of the road by American Anne Sacoolas outside RAF Croughton in Northamptonshire on August 27 last year.

Sacoolas, whose husband Jonathan Sacoolas worked as a technical assistant at the base, left the country a few weeks later after the US said she was entitled to diplomatic immunity.

The 43-year-old was ultimately charged with causing death by dangerous driving last December, but an extradition request was rejected by the US State Department in January – a decision it later described as “final”.

But, in a High Court judgment delivered on Tuesday, Lord Justice Flaux and Mr Justice Saini said: “Our conclusion is that Mrs Sacoolas enjoyed immunity from UK criminal jurisdiction at the time of Harry’s death.”

Mrs Charles and Mr Dunn’s case centred on a 1995 agreement between the UK and the US, granting immunity to administrative and technical staff at RAF Croughton, which the US waived in relation to “acts performed outside the course of their duties”.

At a hearing earlier this month, their lawyers said the FCDO “took upon itself the authority to resolve the question of immunity and ultimately and unlawfully decided to accept the US embassy’s decision that Anne Sacoolas had immunity”.

Sam Wordsworth QC told the court that Sacoolas had “no duties at all” at the base and therefore “never had any relevant immunity for the US to waive”.

But Lord Justice Flaux and Mr Justice Saini found Sacoolas had diplomatic immunity “on arrival in the UK” under the Vienna Convention on Diplomatic Relations (VCDR) which had not been “expressly waived”, meaning she “had immunity at the time of Harry’s death”.

The judges said: “We do not come this conclusion with any enthusiasm for the result, but it is compelled by the operation of the VCDR.”

May people took to social media to support the family.