George Monbiot, the environmental campaigner, described the page as “an absolute disgrace” which “could have been written by Exxon”. 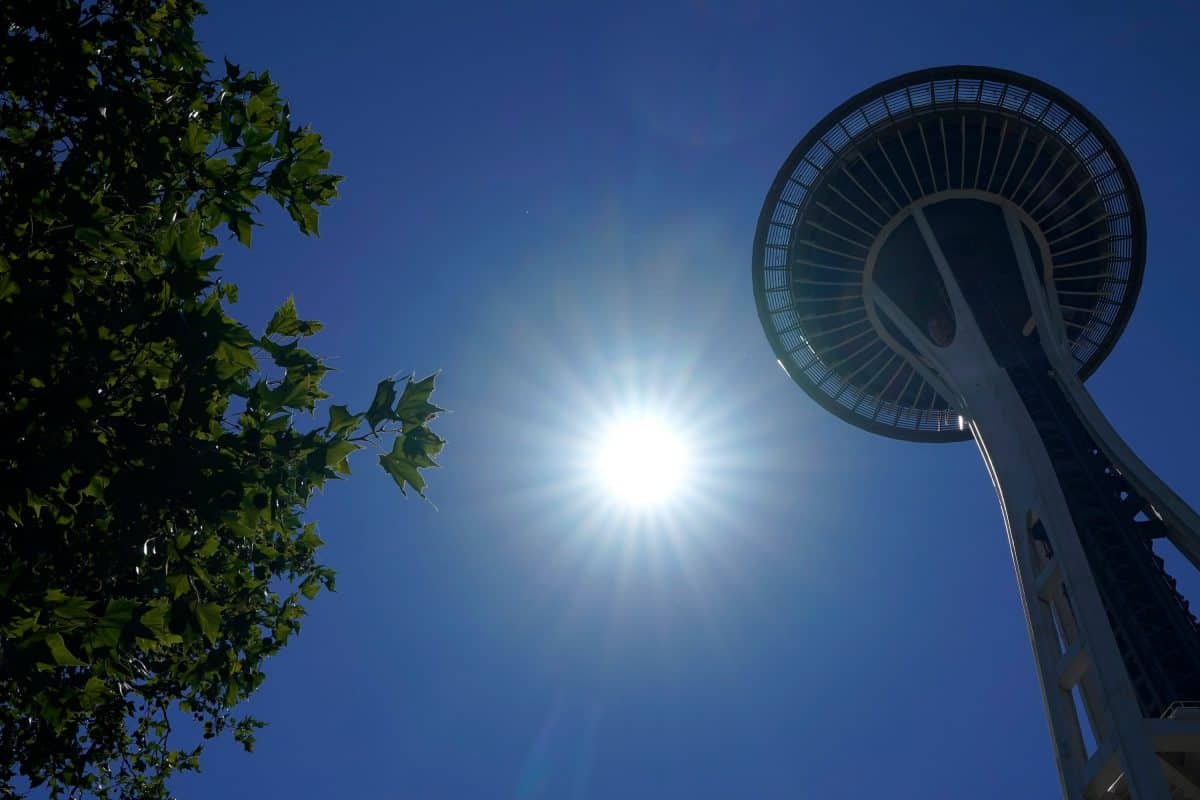 BBC Bitesize, the corporation’s online study support resource, has come under fire for publishing a revision slide weighing up the “positive and negative impacts of climate change”.

The page – as well as listing impacts of global warming, like rising sea levels and extreme weather – lists the emergence of “new shipping routes” and “more resources, such as oil becoming available in places such as Alaska and Siberia when the ice melts” as possible benefits of the climate crisis.

George Monbiot, the environmental campaigner, described the page as “an absolute disgrace” which “could have been written by Exxon”, the oil giant – while many accused the BBC of trying to “both sides” climate change.

Bitesize lists the following of “positive impacts of a warmer global climate”:

It also listed a number of “positive impacts from a warmer UK climate”:

Monbiot hit out at the BBC’s “long and disgraceful history of both-sidesing the greatest threat to life on Earth. Every so often, it puts out a memo claiming it has got its act together. Then it fails again. People who make this content believe “neutrality” = impartiality. It’s the opposite.”

This is what @bbcbitesize is teaching our children about climate breakdown. I’m sorry, but it’s an absolute disgrace. You could come away thinking: “on balance, it sounds pretty good”. It could have been written by Exxon.
(h/t: @NickShepley)https://t.co/YVZfs7lRt6