The footage reveals the extent to which fossil fuel giants have sought to water down US climate legislation. 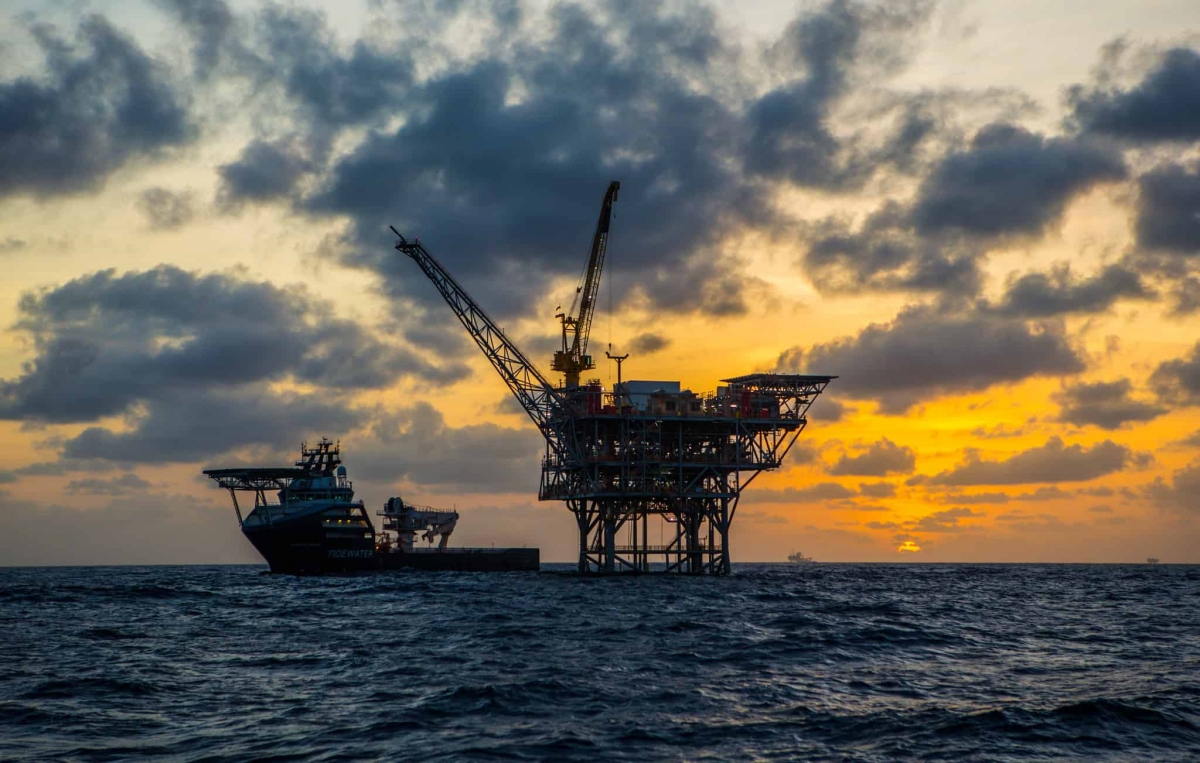 A senior ExxonMobil lobbyist has been caught on camera detailing how the oil giant is wielding its influence to dilute climate legislation in the US.

Explosive footage was obtained by Unearthed, Greenpeace UK’s investigate team, who posed as head-hunters to get one of the fossil fuel firm’s most senior Washington lobbyists to talk.

The recordings show how ExxonMobil publicly supports the fight against climate change, while covertly battling against legislative attempts to address it.

It claimed to “have supported climate science for decades”, accusing Greenpeace of “waging a multi-decade campaign” against their company. It added that all its lobbying does “fully comply with all laws and are publicly disclosed on a quarterly basis.”

In the video, Keith McCoy – senior ExxonMobil lobbyist in Washington- claims that the company has secretly fought against legislative action on climate change through third-party organisations.

He also revealed that he lobbied senators to remove or water down climate change clauses from President Joe Biden’s $2 trillion infrastructure bill as it went through the legislative process.

In excerpts, to be broadcast on Channel 4 News, McCoy claims ExxonMobil has joined “shadow groups” to support climate change denial and fought against science in order to maximise shareholder return.

Elsewhere in the recording, McCoy likens the approach to lobbying congressman to fishing, suggesting ExxonMobil puts out “bait” and then “reels in” legislators on issues like a carbon tax and electric vehicles.

McCoy said: “When you have an opportunity to talk to a member of Congress, I liken it to fishing, right? You know you have bait, you throw that bait out. And they say: ‘Oh, you want to talk about infrastructure, yeah.’

He added: “I make sure I get them the right information that they need so they look good. And then they help me out. They’re a captive audience. They know they need you. And I need them.”

Meanwhile hundreds of deaths have likely been caused by the heatwave moving across Canada and the US Northwest, authorities say.

The chief coroner of the Canadian province British Columbia said her office received reports of at least 486 “sudden and unexpected deaths” between Friday and Wednesday afternoon.

Lisa Lapointe said about 165 people normally would die in the province over a five-day period, adding that many of the most recent deaths could be heat related.

Health officials said more than 60 deaths in Oregon in the US have been tied to the heat, and at least 20 in Washington state.

The heatwave was caused by what meteorologists described as a dome of high pressure over the Northwest and worsened by human-caused climate change, which is making such extreme weather events more likely and more extreme.