It calls for amendments to a clampdown on so-called “breadcrumbing”, where offenders use social media to form networks, advertise a sexual interest in children and signpost to child abuse content hosted on other sites. 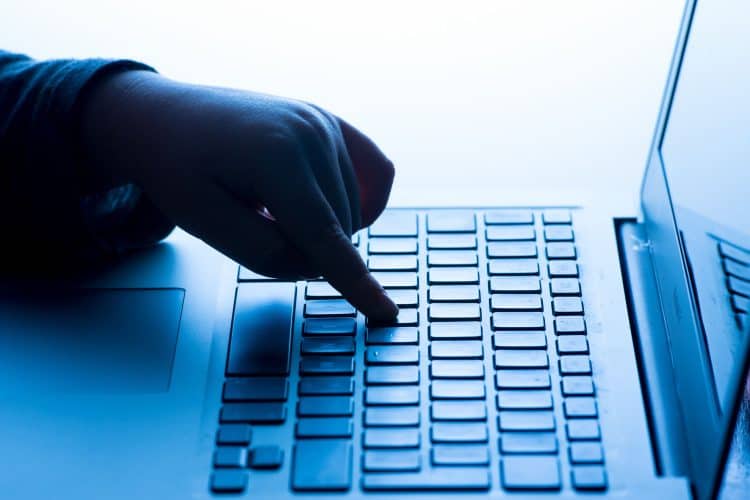 The Government must go further in its Online Safety Bill to better tackle grooming and child abuse, the NSPCC has said in a new report.

The children’s charity made the plea in the wake of new data which shows that reports of online child sexual abuse to police have risen by more than a quarter (27%) since 2018 when ministers first promised to legislate against online harms.

In its report Time To Act, the NSPCC said it welcomed the “historic” Online Safety Bill, which is moving through Parliament, but has listed three areas it believes the Bill could be strengthened to better protect children.

It calls for amendments to a clampdown on so-called “breadcrumbing”, where offenders use social media to form networks, advertise a sexual interest in children and signpost to child abuse content hosted on other sites.

The report also calls for private messaging to be brought more into focus by giving regulator Ofcom the power to compel firms to use technology that can identify child abuse and grooming in private messages.

And it says more should be done to tackle cross-platform abuse, suggesting sites should be made to co-operate with each other by law in order to disrupt grooming.

“With online child abuse crimes at record levels and the public rightly demanding action, it is crucial this piece of legislation stands as a key pillar of the child protection system for decades to come.

“Today’s NSPCC report sets out simple but targeted solutions for the Bill to be improved to stop preventable child sexual abuse and to finally call time on years of industry failure.”