"The letter summarises when politicians either are completely out of touch with their constituents or simply don’t care about them." 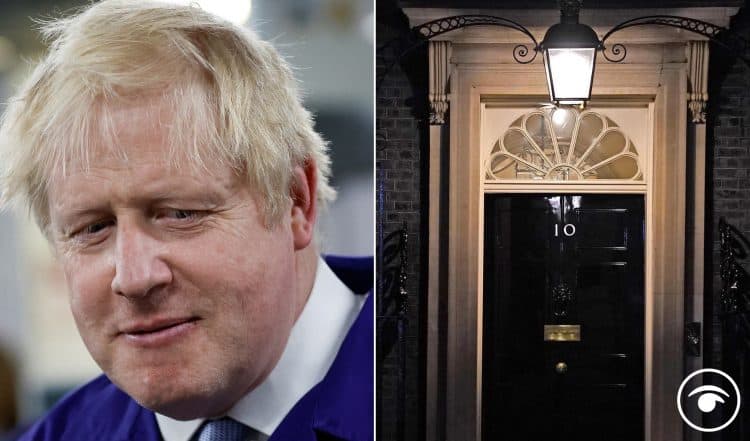 More fines should not increase pressure on Prime Minister Boris Johnson to resign, a Cabinet minister has said. However, a viral letter sets out the anger that is felt in the general public.

Welsh Secretary Simon Hart took up the defence of Mr Johnson on Thursday morning after a bruising 24 hours, which saw the Prime Minister being hit by the resignation of a justice minister who warned the scale and nature of breaches of coronavirus rules in Downing Street were inconsistent with the rule of law.

After police issued fixed-penalty notices to the Prime Minister and Chancellor Rishi Sunak over a birthday party held for Mr Johnson in No 10 in June 2020, Conservative MPs Nigel Mills and Craig Whittaker also said the position of the PM is untenable.

But Mr Hart told LBC Radio that Mr Johnson should not resign even if he is issued with more fines, as he claimed: “I don’t think fixed-penalty notices should include automatic sacking for people who happen to be in public life.”

But out in the real world there is anger and fury at the government and the rank hypocrisy of the actions in Downing Street during lockdown.

In response, John Robinson from Lichfield Staffordshire wrote a letter to the Guardian. His wife tragically died of Covid in the early stages of the pandemic.

Dr Rachel Clarke tweeted the letter and wrote: “Today’s Guardian. A letter that will punch the breath from you.”