Outsourcing giant Interserve is expected to go into administration later today after failing to persuade shareholders to approve a rescue plan for the company. The company, which has 45,000 UK staff, and 65,000 globally, runs support services and construction projects in a similar manner to Carillion. Its collapse was described as “history repeating itself” by Simon Underwood […] 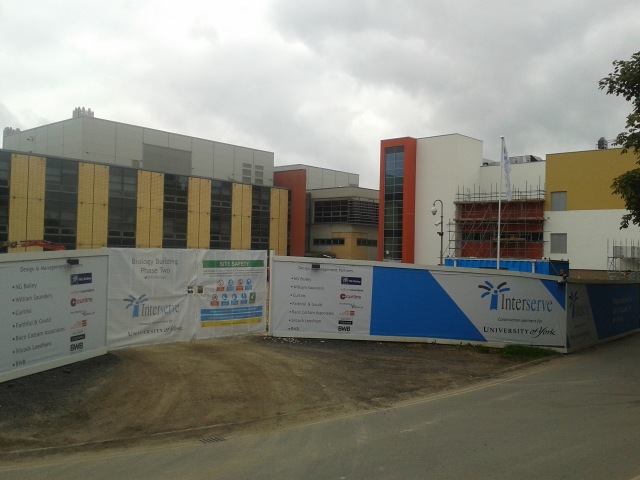 Outsourcing giant Interserve is expected to go into administration later today after failing to persuade shareholders to approve a rescue plan for the company.

The company, which has 45,000 UK staff, and 65,000 globally, runs support services and construction projects in a similar manner to Carillion.

Its collapse was described as “history repeating itself” by Simon Underwood of business recovery partner at accountancy firm Menzies LLP.

He said: “Much like the Carillion collapse, Interserve’s demise will have significant implications for its supply chain, including its sub-contractors.

“Ultimately, Interserve’s expected failure is another powerful reminder of the need for Government to learn from its mistakes by adopting a stringent, ongoing approach to monitoring the performance of strategic suppliers. Its proposals requiring procurement partners to put in place contingency plans in case of business failure are a positive step forward, however, a more joined-up approach is essential to prevent such collapses reoccurring in the future, and to protect taxpayers’ interests.”

Accountants EY have been lined up as administrators and is expected to carry out a pre-pack administration, an insolvency procedure under which a company arranges to sell its assets to a buyer before administrators are appointed.

This means Interserve may still be able to avoid a Carillion-style collapse.