If you were to ask 10 different economists how Brexit was going to influence any particular industry in the London metro, then you would probably receive 12 different answers. Printing industry is no different, where industry players have good arguments both for and against (some based on logic, some on emotions, but still). It’s not […] 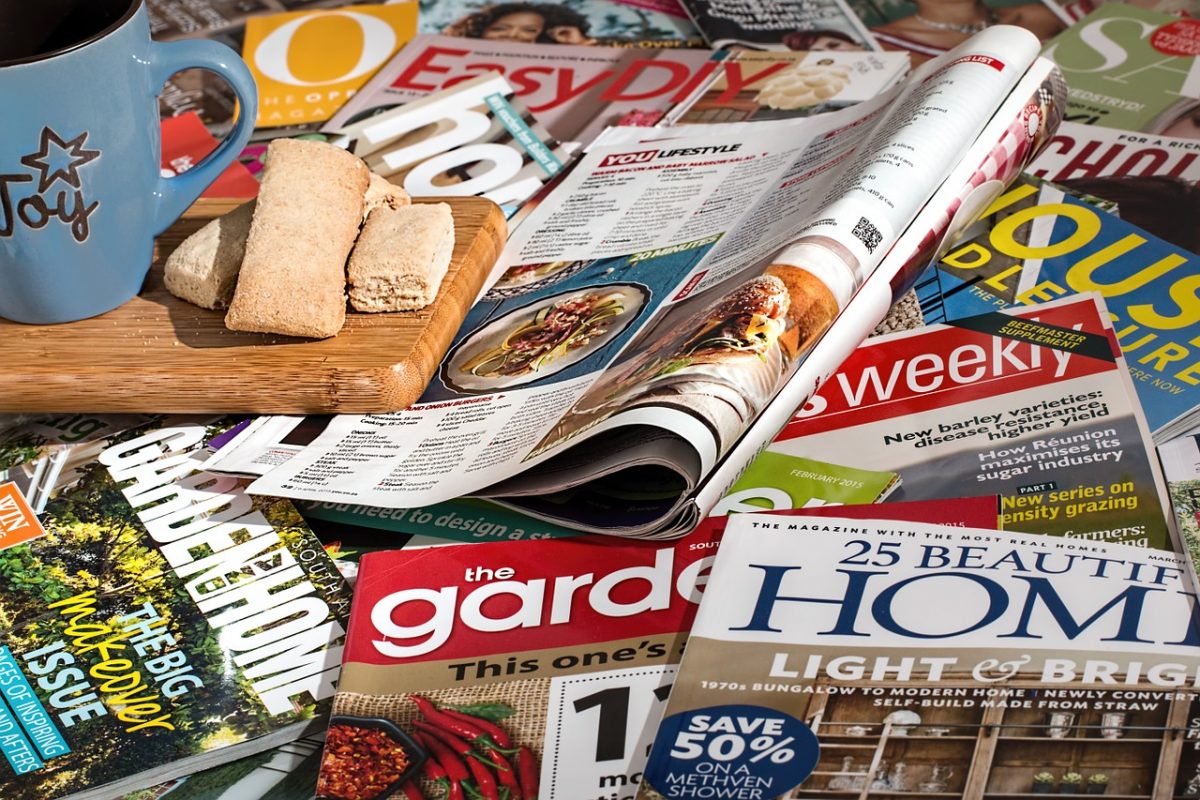 If you were to ask 10 different economists how Brexit was going to influence any particular industry in the London metro, then you would probably receive 12 different answers. Printing industry is no different, where industry players have good arguments both for and against (some based on logic, some on emotions, but still).

It’s not easy to simply state local printers will feel overall positive or negative consequences from the UK’s much talked about exit from the international community. One thing is for sure, though, and that’s the fact that small business owners have already begun to experience the effects of Britain’s proposed exit.

How Companies are Already Feeling the Crunch

Traditional, paper newspapers might seem like a fool’s errand these days, since so many people read the news online. However, major outlets continue to produce both broadsheets and tabloids in large numbers on a daily basis. These companies will probably continue to swallow losses for the foreseeable future. Some might say they’ve even tried to capitalise on the situation by printing sensational headlines about both Brexit and the demise of the print media in general.

However, smaller businesses (Printing London) in and around London have to rely on short-term print contracts, which usually come from local advertisers as well as boutique publishing houses. While these revenue streams aren’t directly influenced by any of the taxes or subsidies related to European Union membership, there’s expected to be a downturn in income as the result of larger firms not wanting to spend due to uncertainty. Countless firms are already seeing a drop in revenue.

London’s famous publishing houses, however, look to be quite solid.

VAT & Piracy in a Post-Brexit World

A number of major bookbinding firms have been complaining about the possibility of Brexit being finalised. Uncertainty is seldom good for any business. The printing industry in particular would be suffering from an unclear future even if the possibility that the UK would leave the European Single Market wasn’t an issue. A loss of access to important markets on the continent could be devastating to these companies. Some have opined that they’d even be unable to sell products competitively in the Republic of Ireland because of that nation’s Eurozone status.

Many of these firms have also brought up the issue of piracy, especially considering the fact that publishing in general is moving away from print. Some individuals feel that their works would easily be pirated in EU member states should the UK leave. Others have stated that they would be subject to increased VAT charges as soon as the UK formally breaks off ties with single market regulators.

A majority of senior figures in London’s printing industry have long said that Brexit is a potential threat to business. Nevertheless, some experts hold very different views on the situation.

One of the big issues they point to is the fact that if the Pound is devalued in the international community, then exporters of printed materials would be able to export more materials for at least some time after EU ties are severed. Industry analysts claim that some midsized London-based firms would even become attractive acquisition targets for investors from North America and Japan.

Others are pointing to the fact that the printing industry was self-reliant and self-regulating for a very long time. Modern European Union regulations are less than 20 years old in many situations, and as the print industry migrates to digital platforms they may be hampered by complex laws like those spelled out in GDPR agreements.

MPs have already voted for an amendment that takes the possibility of a no-deal Brexit off the table permanently. While they’ve naturally heard a variety of complaints from both sides of the argument, perhaps the print industry was quite a bit louder than many other voices. No matter which way they decide to vote in the end, it’s obvious that those who represent the London area will have to contend with representatives from this job-creating sector of the economy.