Nicola Williams called on the Ministry of Defence to do more to tackle racism among service personnel. 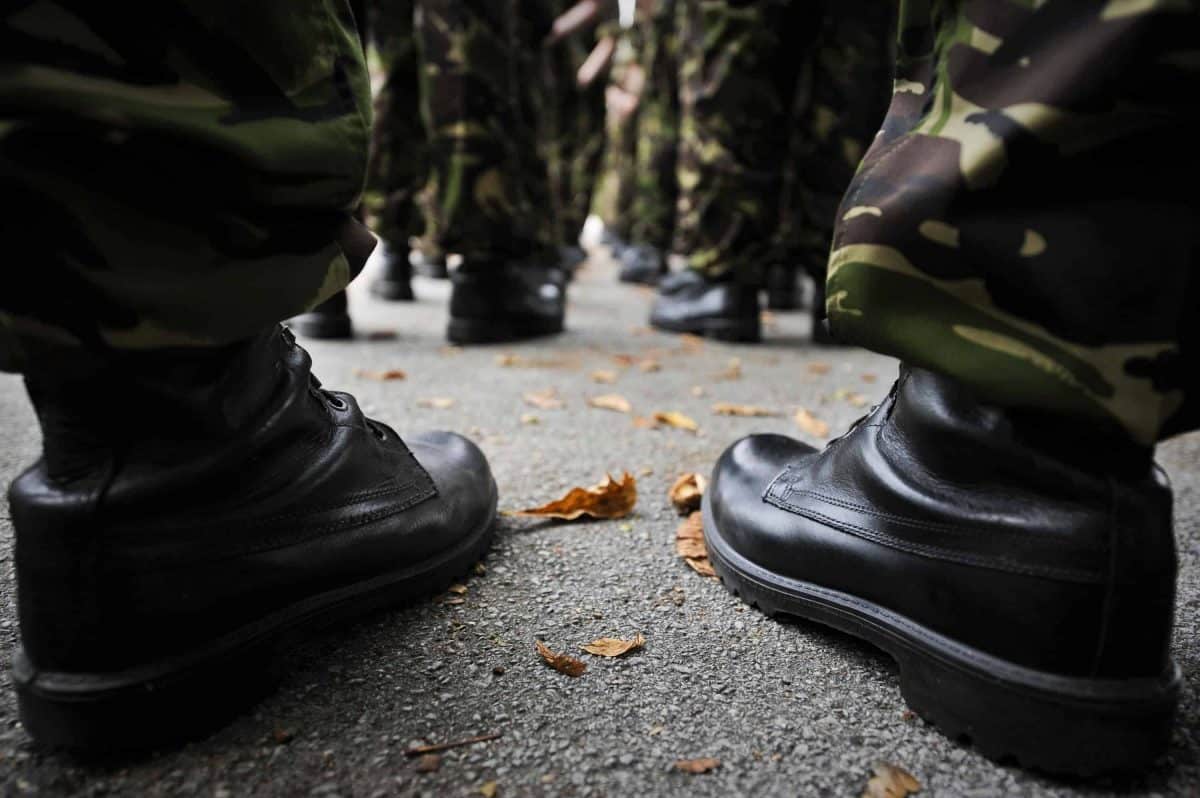 Incidents of racism in the armed forces are happening with “increasing and depressing frequency”, its official ombudsman has warned.

Nicola Williams, the service complaints ombudsman for the armed forces, called on the Ministry of Defence to do more to tackle racism among service personnel.

She told the BBC that “incidents of racism are occurring with increasing and depressing frequency”.

The Ministry of Defence (MoD) said it is committed to stamping out racism and that anyone behaving in such a way will be disciplined, discharged or dismissed.

Ms Williams, who said she is waiting for the MoD to act on a number of her recommendations, told the BBC she “would not go as far” as to describe the Army as “institutionally racist”.

But she added: “I would absolutely say the Army and the armed forces have issues with racism which need to be tackled.”

It comes after a high-profile case in which two service personnel took legal action following allegations of racism.

An employment judge ruled in September that two former paratroopers who took the MoD to tribunal were subject to “highly offensive” racial harassment.

Nkululeko Zulu and Hani Gue alleged that they had suffered racial discrimination and harassment, and the Army did not take reasonable steps to prevent it.

The tribunal heard that someone had drawn a swastika, a Hitler moustache and the words “F* off” and “n***” on photographs of the men at their barracks, which was only accessible by key.

Employment judge Richard Baty said it was “unquestionably related to race”, adding in a written judgment that the unknown perpetrator sought to create an “intimidating, hostile, degrading, humiliating and offensive environment” for the two men.

An annual report from the ombudsman last year highlighted that the service complaints system was not “efficient, effective or fair”.

Ms Williams said at the time that there was a “continued disproportionality” of complaints from female and ethnic minority staff, as well as people being dissuaded from coming forward.

An MoD spokesman said: “Racism has no place in the military and anyone found to be behaving in such a way can expect to be disciplined, discharged or dismissed.

“We are committed to stamping it out and have a range of measures to ensure that this issue is tackled.

“This includes creating a new team to deal more quickly and effectively with complaints by service personnel of racism, shifting the culture of the armed forces so that everyone feels included, with even more emphasis on stronger leadership action and improved education and training.

“Earlier this year we published the Wigston Report to further address inappropriate behaviour in the armed forces.”