One of the Bank’s communication systems suppliers has been selling compressed audio of press conferences ahead of the official broadcast. 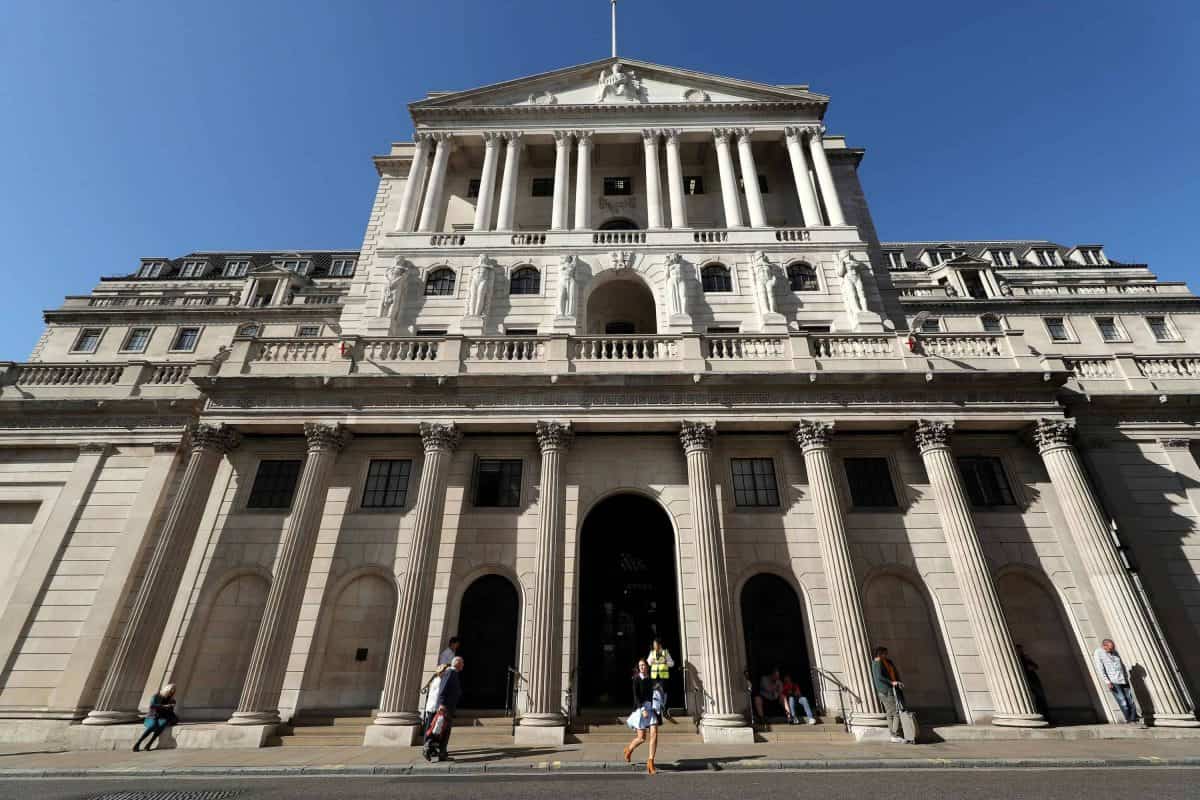 The Bank of England has referred the hacking of its audio feed of press conferences to the City watchdog after it emerged that hedge funds could have profited by listening in seconds ahead of rivals.

The Financial Conduct Authority (FCA) was drafted in after the Bank discovered a back-up communications system it installed a few years ago had been tapped and shared with a market news service.

The Bank declined to comment on whether the police are also involved.

Hedge funds could have gained a crucial advantage over competitors by accessing comments ahead of the broadcast feed, a Times investigation revealed.

Having access to Bank of England Governor Mark Carney’s comments even seconds ahead of a rival would give traders a vital competitive advantage in the high-speed world of finance.

The strategy is so lucrative that some companies have invested heavily in equipment such as microwave transmitters to get information a split second before prices change.

The illegitimate use of the audio can be compared to insider trading because it gave traders a boost based on information their rivals did not have.

The Bank said the audio feed had been installed in the event of a failure of the video broadcast, and had been misused by the supplier since earlier this year.

“This wholly unacceptable use of the audio feed was without the Bank’s knowledge or consent, and is being investigated further,” it said.

“On identifying this, the Bank immediately disabled the third party supplier’s access.

“As a result, the third party supplier did not have any access to the most recent press conference and will no longer play any part in any of the Bank’s future press conferences.

“The Bank operates the highest standards of information security around the release of the market sensitive decisions of its policy committees.

“The issue identified related only to the broadcast of press conferences that follow such statements.”

According to the Times, those who subscribed to the market news service offering the Bank’s audio had a five to eight-second head start over competitors.