The firm was ran by a Conservative donor who with his wife has given about £800,000 to the party. 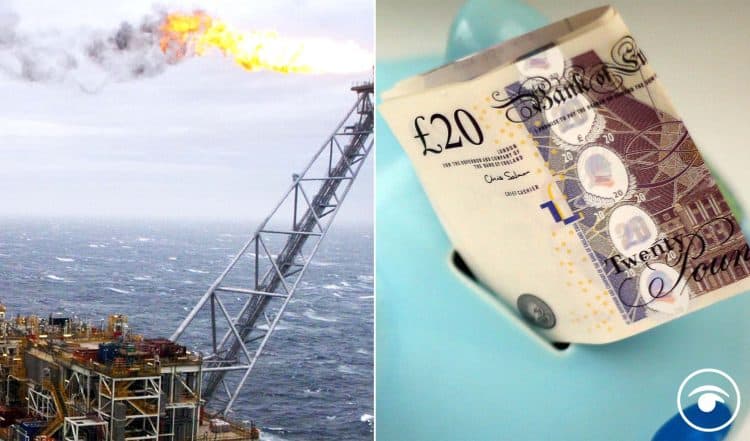 Clare Montgomery QC, representing Petrofac, entered pleas to seven counts of failing to prevent bribery between October 2011 and May 2017 on the firm’s behalf on Friday.

Mr Kinnear said statements given by Lufkin to the SFO set out “in considerable detail the corruption he was involved in while employed by Petrofac” and the role of other employees at the firm over a six-year period.

Former global head of sales Lufkin was responsible for negotiating and paying bribes to corrupt agents in a “complex process to ensure the right payments were made to the right people at the right time”, he added.

The court heard, in one case, false invoices for non-existent Toyota Land Cruiser 4×4 vehicles were produced to pay the bribes.

Contracts secured through bribery included a 341 million dollar (£253 million) deal with Gazprom in Iraq after Lufkin was told in an email by an agent: “You won’t be successful without my help,” Mr Kinnear said.

Petrofac and Lufkin, from Tadworth, in Surrey, will be sentenced by Judge Deborah Taylor on Monday following the four-year probe by the SFO, who said it had reached an agreement with the company.

The firm said in a statement last week all employees involved in the corrupt payments have left the business.

Chairman Rene Medori said: “This was a deeply regrettable period of Petrofac’s history.

“We are committed to ensuring it will never happen again.

“We have fundamentally overhauled our compliance regime, as well as the people, and the culture that supports it.

“Our comprehensive programme of corporate renewal has been acknowledged by the SFO.”

Petrofac, one of the world’s largest service providers to oil and gas producers, was formerly run by Ayman Asfari, a Conservative donor who with his wife has given about £800,000 to the party.

Former prime minister David Cameron promoted the company during a two-day stay in Bahrain in 2017, flying back from the country on a plane owned by Mr Asfari, the Guardian reported in 2019.

While serving as prime minister, Theresa May wrote to her Bahraini counterpart to support Petrofac’s bid for a contract in the country.

Shares in Petrofac rose about 24% following the news, boosting the value of the 19% of shares owned by Mr Asfari and his family by more than £16 million.