According to The Sun newspaper the constable had sent colleagues a meme that featured images of a woman being abducted by a uniformed police officer. 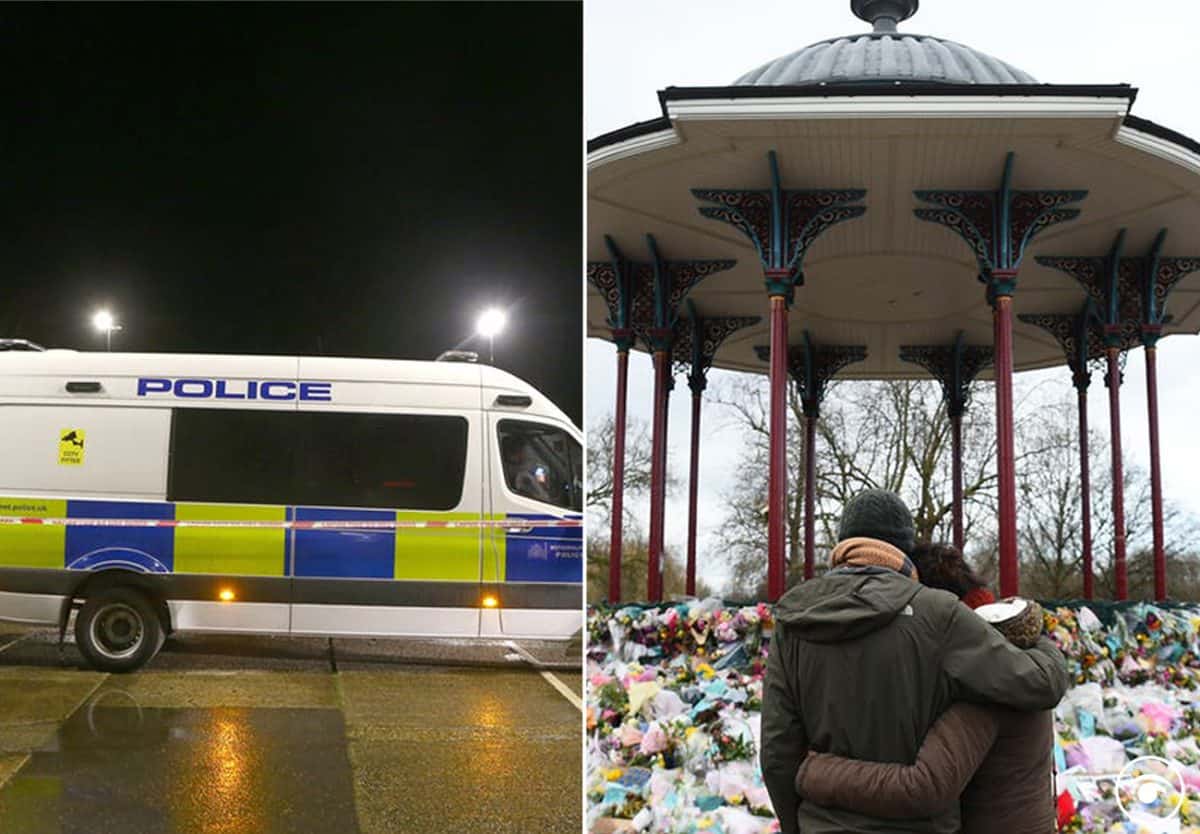 A Metropolitan Police officer involved in the Sarah Everard search operation in Kent has been removed from their duties for allegedly sharing an “inappropriate graphic” with colleagues.

The force said a graphic was shared on social media on Friday and was reported by a number of officers who were “concerned by its content”.

According to The Sun, the officer – a probationary constable – had sent colleagues a meme that featured images of a woman being abducted by a uniformed police officer.

The Met said that, given the context of the officer’s duties at the time, a referral had been made to the Independent Office for Police Conduct (IOPC).

The officer had been deployed on a cordon of a search operation in Kent in relation to Ms Everard’s disappearance.

They have been placed in a non-public facing role while inquiries continue.

The Met said the graphic did not contain photographic images, images of Ms Everard, or any other material obtained from or related to the investigation into her murder.

Her family have been made aware of the incident.

Assistant Commissioner Nick Ephgrave said: “The MPS expects its officers to behave professionally at all times and this includes how they use social media.

“I take allegations that any officer or officers have failed to observe these standards very seriously and have referred this matter to the IOPC.”

The IOPC confirmed it would also be commencing a second, separate investigation into how Wayne Couzens, the serving officer charged with Ms Everard’s murder, came to sustain serious injuries while in custody.

Couzens, 48, has been charged with kidnapping and killing the marketing executive, who went missing while walking home from a friend’s flat in south London on March 3.

He sustained head injuries on March 10 and March 12 and was treated in hospital on both occasions.

It comes as large numbers of demonstrators gathered in central London on Monday evening to protest over the Met’s handling of a vigil held for Ms Everard on Saturday night.

Hundreds of people blocked traffic on Westminster Bridge before moving to New Scotland Yard, shouting “shame on you”.

Related: 10 years on from the start of its uprising, Syrians struggle on in dire poverty