Is this how you work with measurements? 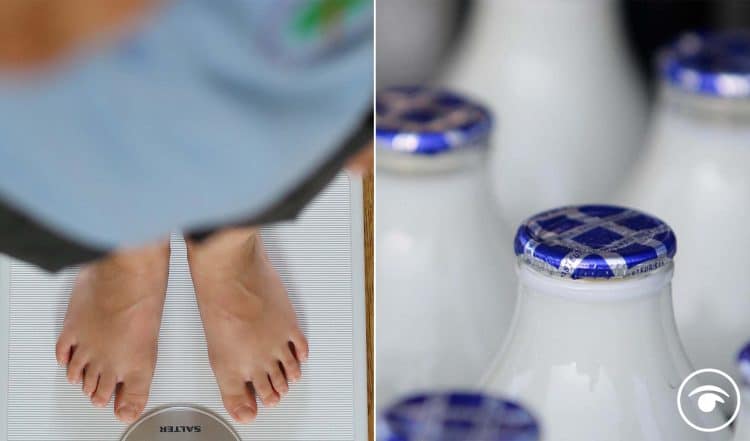 Ministers have set out plans for the return of the crown stamp on pint glasses and pledged to review a ban on marking and selling products in imperial units. It comes a viral post on how the Brits measure nails it already.

The move came as Brexit minister Lord Frost set out plans to ditch Brussels’ rules and claimed “gloom-mongers” have been proved wrong following the UK’s departure from the European Union.

The Government intends to review the content of retained EU law – which was preserved in UK law for continuity after the transition period ended in December 2020.

Lord Frost’s comments came despite ongoing uncertainty over Northern Ireland’s trading arrangements and shortages in shops across the UK, which critics say Brexit has exacerbated.

A lot of people are not fans of this planned change, or just see it as essentially pointless, when we have a lot more to worry about.

As this debate rages on this amazing ‘How to measure like a Brit’ went viral on Reddit and it totally nails it. It was made by Redditor Kikkervelf from Belgium and we very much enjoyed it.

Related: This clip from 1978 about metric system could have been filmed today