By Joe Mellor, Deputy Editor Speaking at the NUT’s annual conference; Christine Blower the general secretary of the union has called on its members to build a coalition against the Conservative Party. She said teachers should create a grouping of “horror and dismay” at the government’s plans to make every school in England an academy. […] 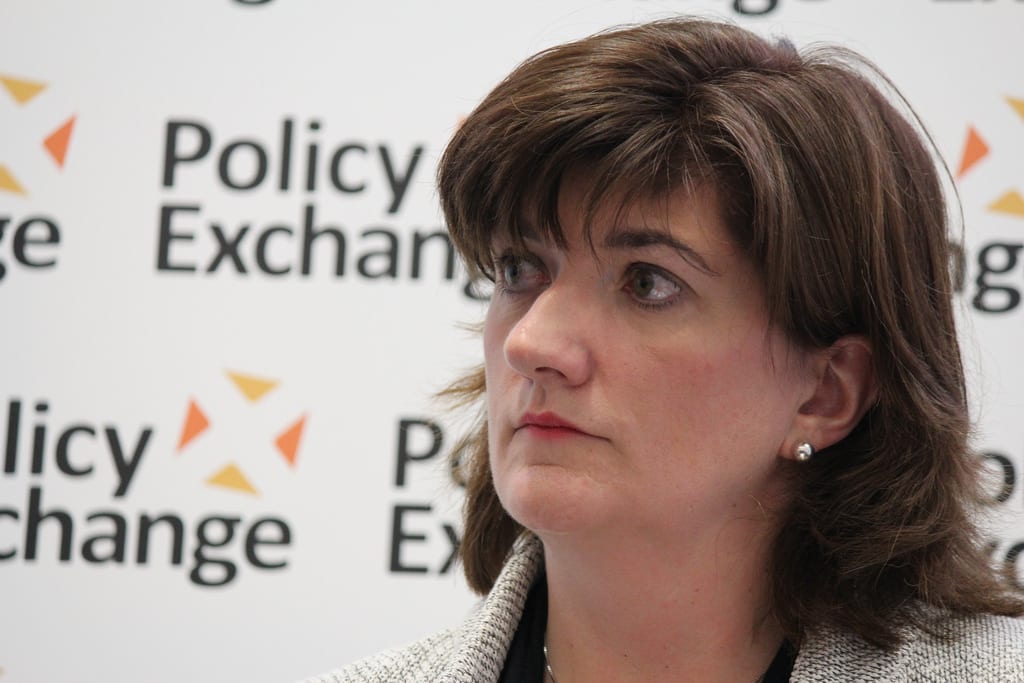 Speaking at the NUT’s annual conference; Christine Blower the general secretary of the union has called on its members to build a coalition against the Conservative Party.

She said teachers should create a grouping of “horror and dismay” at the government’s plans to make every school in England an academy.

Blower called the Tories plans unacceptable and more than likely to hurt the employment prospects of teachers. She said: “We know that total academisation represents the total abolition of national pay and conditions.”

The delegates at the conference endorsed a strike ballot although the union will need to be careful; ensuring that pay and conditions are the backbone to the industrial action, or they could be vulnerable to a legal challenge.

Blower said that upcoming issues such as maternity pay, holiday pay and school class sizes justified the union’s decision to ballot to strike.

She claimed there was “an incredible level of public opposition” to the plans outlined by Nicky Morgan, the education secretary.

Blower also praised Jeremy Corbyn, who became the first major party leader to address the NUT conference. Blower said of the Labour leader: “We heard very clearly in Jeremy’s speech on Friday there will be fierce opposition from the Labour party. We are delighted to hear this.”

She also recognised Corbyn’s long-term support, saying the Labour leader: “has stood with us over the years in many campaigns which have been important to us”.

Blower was also critical in the Tory obsession with exam results, she said:“ An excessive focus on exam results is turning our schools at all levels into exam factories. This is bad for pupils, bad for teachers and is clearly the antithesis of what NUT members believe to be a good education.”

In other business at the conference, they passed a motion calling for pay increases for teachers working in Greater London. The increasing cost of housing faced by teachers is becoming unbearable for many, especially newly trained teachers.

An NUT survey of young teacher members in London showed that many are struggling to live and work in the capital. The average monthly cost of renting a one-bedroom flat is staggeringly now more than £1,000, while average monthly take-home pay of a newly qualified teacher is around £1,600. This doesn’t leave enough money to have a decent standard of living.