The Duchess of Sussex attended the One Young World conference opening ceremony on Tuesday. 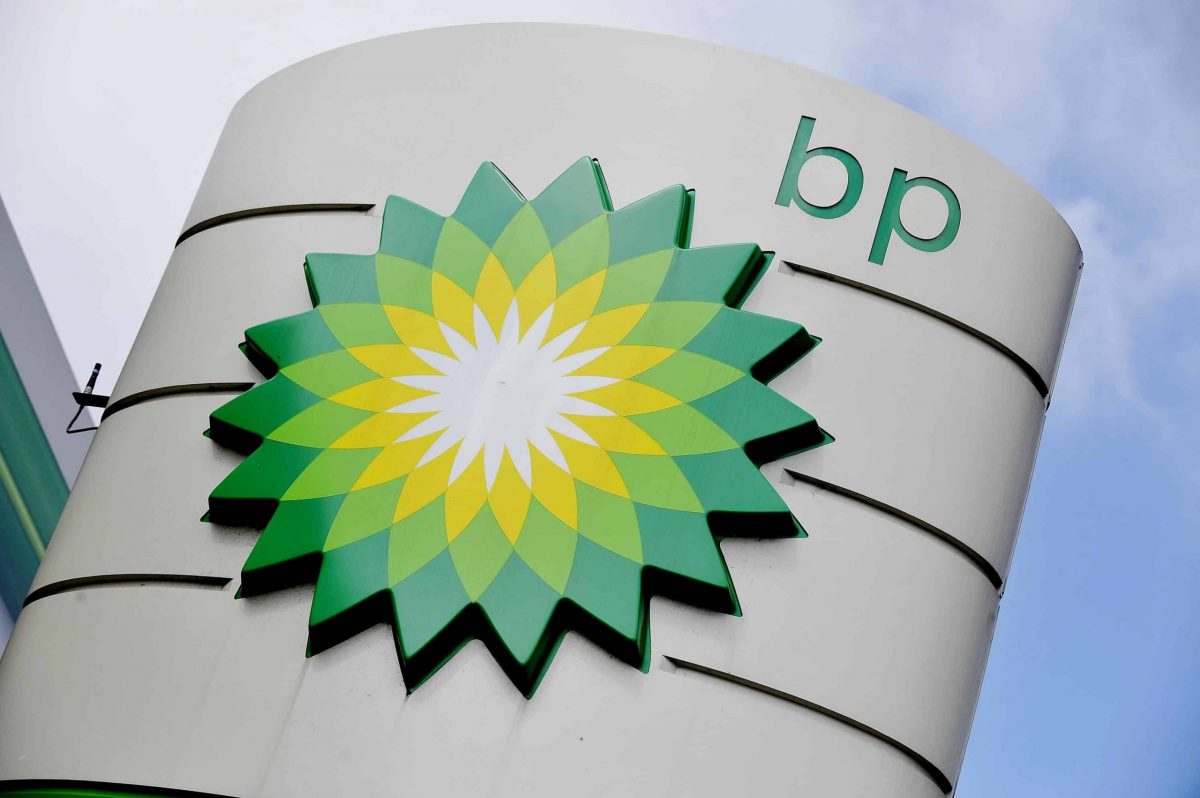 BP’s chief executive has said tackling climate change is not the sole responsibility of big business.

Speaking at the One Young World conference in London, Bob Dudley said users as well as producers were part of the problem.

Mr Dudley said: “It isn’t the producers of energy only, it’s the users of energy. We’ve had generations of using energy… so we’re all part of the problem.

“We [BP] want to be part of leading this transition but we also work in places that have no energy so it’s going to take a little longer than people would like.”

BP chief economist Spencer Dale added: “I think the concept of looking for somebody to blame is not really the right way of thinking about this. It’s unhelpful.

“Energy and the provision of energy I think has done more than any single thing in terms of raising human welfare, and now we will need to adapt the type of energy we use.

“We need to adapt that rapidly, so blame, I don’t think is the right thing. It’s what role can we all play in this shift in one kind of energy to another? I think we’re [BP] part of the solution.”

Mr Dale, formerly chief economist at the Bank of England, said although he acknowledged the public scepticism, people needed to recognise that there were “two parts” to the problem.

“If you’re sat in Europe right now, I can understand why you’re worried about carbon emissions. Go to Delhi – in Delhi they really worry about access to energy.

“I think it’s really important that we take account of both sides and we think about trying to solve both of these issues. To do that will take many types of energy.”

Mr Dudley said that he was confident BP would become a “progressive” company and make a smooth transition, with others in the industry, into more sustainable energy production.

“We provide all forms of energy, oil and gas and solar and wind and biofuels and electrification, and we’re going to be a big energy company that transitions as the world transitions.

“I have no doubt that we will transition well, no need to change our brand, we want to be known as progressive. But to make this happen I think that governments also need to step up.”

The One Young World summit, a four-day event taking place in Westminster, is described as a “global forum for young leaders”, bringing together 2,000 young people from more than 190 countries.

Topics focus on a wide range of environmental issues ranging from global partnerships to sustainability in business.

The Duchess of Sussex was among the guests who attended the summit’s opening ceremony at the Royal Albert Hall on Monday night.