"When the Chinese Embassy is trolling you...UK government you have a problem." 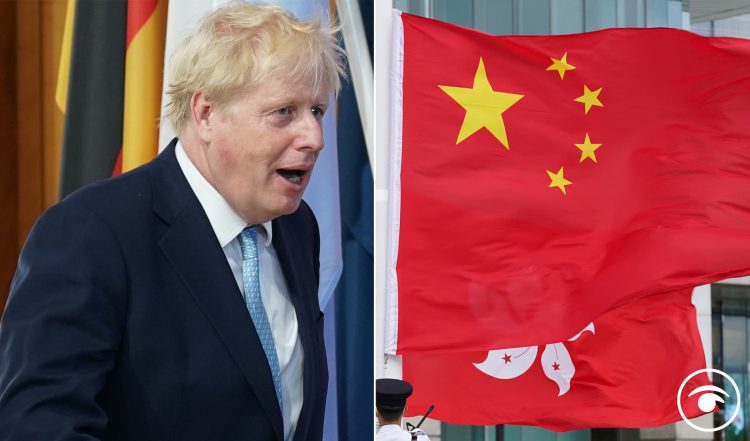 Relations have never been as bad with UK government ministers, Ireland’s deputy premier has said.

MPs voted earlier this week to give the Northern Ireland Protocol Bill a second reading. The legislation is designed to override parts of the post-Brexit deal to allay concerns over its impact on the UK.

It comes after the DUP said it will not nominate ministers to allow a new Stormont Executive to be formed until the UK takes actions on its concerns around the protocol.

However the move by the UK has been branded as illegal and a clear breach of international law.

Mr Varadkar said the UK’s bid to unilaterally change the protocol was a “strategic mistake”.

He told BBC Northern Ireland’s The View programme that the EU would “not be threatened” by the UK’s approach to the ongoing stand-off.

“The British government had given commitments in the past that it would be even handed in its approach to Northern Ireland,” he said.

So could the Brexit mess get anymore bizarre?

The Chinese Embassy in Ireland responded to a Tweet from Boris Johnson in which he said: “25 years ago we made a promise to the people of Hong Kong. We intend to keep it.”

In response, the Chinese Embassy in Ireland wrote: :2 years ago we made a promise to the Northern Ireland Protocol. We are determined to break it.”

Being trolled by the Chinese government is never a good look: