“We can’t trust this Government to protect general practice or indeed the wider NHS. They’ve been in power for 12 years but things are only getting worse.” 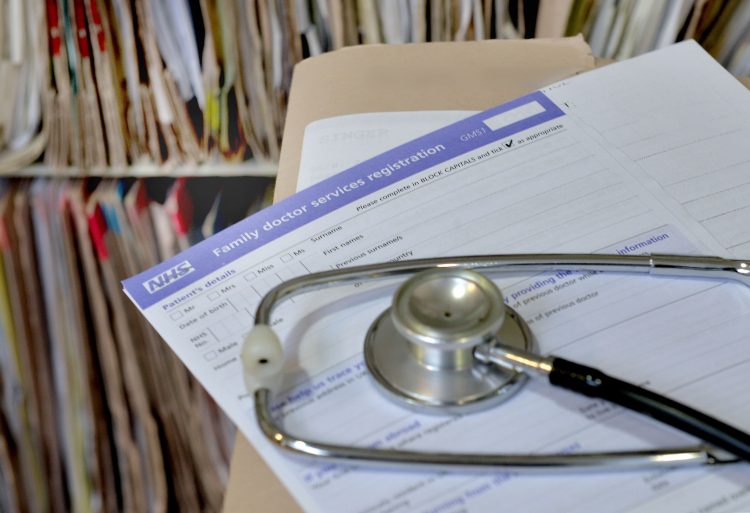 GPs have threatened the possibility of industrial action over a contract that forces them to offer appointments at evenings and weekends.

Medics at the British Medical Association (BMA) annual conference in Brighton called on BMA leaders to act upon a 2021 indicative ballot and “organise opposition” to the contract, “including industrial action if necessary”.

While GPs would be unlikely to stop providing emergency and urgent care, they could refuse to carry out other routine work and they could cut their hours.

A new ballot would be needed for industrial action to happen, with more than 50% of eligible GP members voting in favour.

The changes mean GPs need to offer appointments from 9am to 5pm on Saturdays, as well as until 8pm on weekdays.

The BMA criticised the contract and said NHS England had refused to offer practices reimbursement to cover additional costs for national insurance contributions, which will lead to cuts in staffing.

The BMA’s call for flexibility for Primary Care Networks (PCNs) to “hire the professionals they need based on the needs of their patients” was also turned down. Instead they are bound by “rigid, prescriptive job roles”.

Each of the 5,144 GP practices in England where a partner is a BMA member had a vote but there was low turnout, with only 35% taking part.

Most GPs who voted then did, however, back withholding information about how they give appointments in light of a Government plan to “name and shame” practices that see too few patients face to face.

At the BMA Brighton meeting on Tuesday, the part of the motion relating to industrial action was passed by 57% in favour to 17% against, while 26% abstained.

Other parts of the motion were also passed – calling on the BMA to organise withdrawal of GP practices from PCNs by 2023 (61% voted in favour).

Medics also voted by 64% in favour of PCN funding to be moved into the GP core contract.

Some GPs see them as diluting the quality of patient care and argue they are a “Trojan horse” for undermining general practice. They argue the money could instead form part of the core GP contract.

Dr Jackie Applebee, a GP from Tower Hamlets in London, who proposed the overall motion, said there was a need to protect the existing contract from “vultures” and PCNs should be “abolished along with all the box-ticking”.

She said: “We can’t trust this Government to protect general practice or indeed the wider NHS. They’ve been in power for 12 years but things are only getting worse.”

To cheers and applause, she said GPs should of course be held accountable for any shift in funding and “should not be able to pare services back to the minimum so that we can pop into the local Porsche showroom”.

She added: “I know some of you will be worried about industrial action but how much more can we take?

“We should take our lead from the RMT – they have quite rightly said ‘enough is enough, no more pay erosion, no more safety cuts’.”

She said “solidarity to them” and urged medics to channel their “inner Mick Lynch” (RMT leader).

Speaking against the motion, Dr Kieran Sharrock, one of the negotiators for the BMA’s GPs’ committee, urged members not to put the BMA in a “straitjacket” with its decision.

But Dr Reshma Syed, a GP partner from Kent, spoke in favour, saying: “Make no mistake, GPs are fighting a war for their very existence.

“Primary Care Network was a Trojan horse brought in by the Government, a ploy to designed to mislead us, remove funding from core general practice and divert our attention away from quality patient care.

“PCN is only the start of the dismemberment of general practice, piece by piece.

“They (the Government) work to destroy the GMS contract and independent contract status as we know it.

“They want to create mistrust amongst our patients and destroy that unique relationship.

“They want to invest in every other allied health professional and not in the GP … Why? Because they are hell-bent on the privatisation of the NHS through the back door.”