Notting Hill Carnival 2019 saw 353 people arrested including 37 for assaulting police. Over 125 officers have been assaulted at carnival over the past four years. 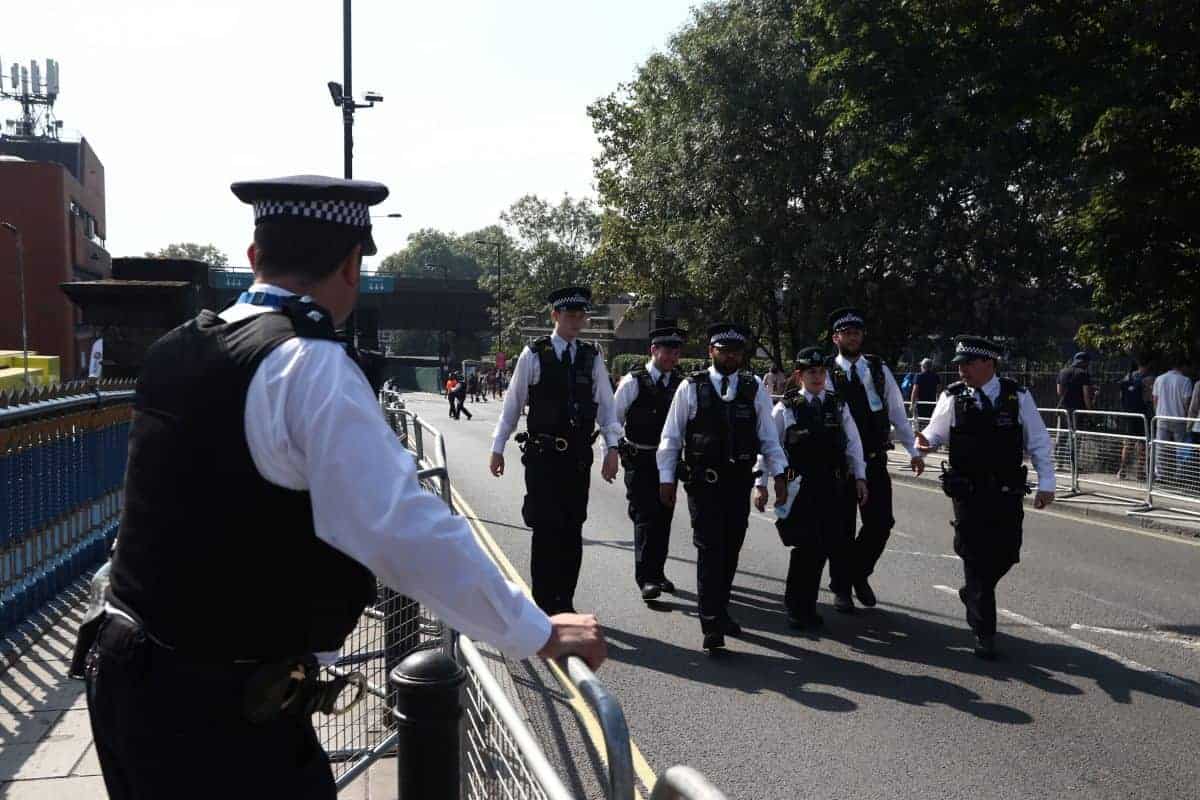 The police federation is calling for a full review of the Notting Hill Carnival after 30 officers were assaulted during the event.

The number of officers injured during the two-day celebration was branded “unacceptable” and sparked calls for action to reduce violence.

During Sunday and Monday a total of 353 people were arrested, including 37 for assaulting police officers, 37 for possession of offensive weapons, five for grievous bodily harm and 14 for assault.

Chairman of the Metropolitan Police Federation Ken Marsh said: “It’s an absolute disgrace that yet again scores of my colleagues have been injured policing the Notting Hill Carnival. Thirty officers injured is 30 too many.

“But this is not a new story. That’s now more than 125 Metropolitan Police officers who have been assaulted at the Notting Hill Carnival in the past four years. It is not right. It is not proper.

“My colleagues do not go to work to be punched, kicked and spat at. And sometimes worse.

“How can we year after year allow dozens of Metropolitan Police officers being assaulted at the Notting Hill Carnival as the norm? It is not the norm.

“It is not on. And it can not be allowed to go on like this. We have said before – and we say it again – there must be a full review of this event.”

Unmesh Desai, chairman of the London Assembly Police and Crime Committee, said more needs to be done to reduce violence.

“Carnival is an important annual London event and we’re delighted that so many Londoners enjoyed the festival this year. However, we are still concerned over the number of arrests made by the Met Police,” he said.

“The high number of attacks on police officers reported throughout the festival is utterly unacceptable and remains a big concern for the committee.

“Crime of any kind can never be accepted and, with over 350 arrests made this weekend, there’s still more work to do to reduce violence at the festival.”

Around a million people were expected to attend the carnival, which has run for more than 50 years in west London.

The Metropolitan Police said 242 people were arrested on Monday and 111 on Sunday.

At least 30 Met officers had suffered minor injuries during the event by 10.10pm on Monday, with 37 arrests recorded for assaults on police.

There were also 37 arrests for the possession of offensive weapons and 162 for drug-related crimes.

Police were given extra stop and search powers for the duration of the carnival through a Section 60 order.

Commander Dave Musker, the Met’s lead officer for Notting Hill Carnival 2019, said: “Although I am happy with the smooth running of the festivities, I am, once again, extremely disappointed that a number of people feel that they can assault my officers who are working in very difficult circumstances to try and protect everyone in attendance.

“Officers put themselves on the front line and should under no circumstance be assaulted for protecting the public. We will adopt a zero-tolerance approach to any assault on police officers.”