– if they get a positive performance review. 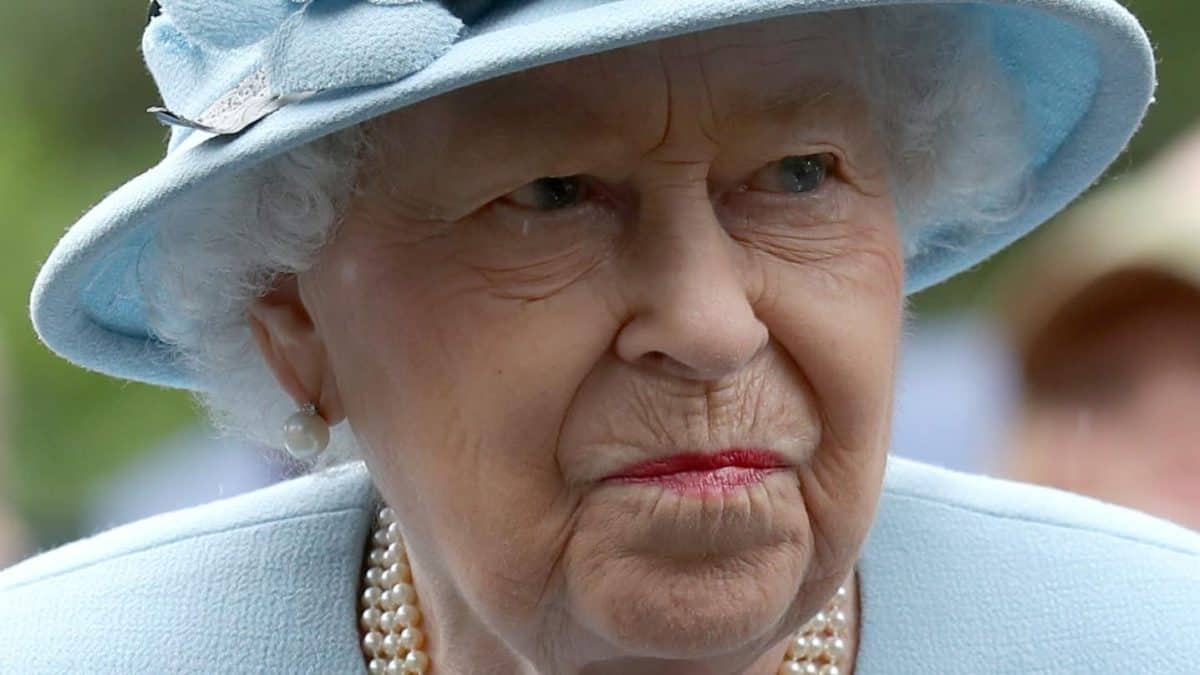 Royal staff earning under £56,000 will be entitled to an inflation-busting pay increase of 4% – if they get a positive performance review.

Those working for the monarchy, from footmen and cooks to secretaries and housemaids, will be awarded the pay-rise back dated to April, sources have confirmed.

Workers from the royal household will get a basic 1.5% – covering a cost of living increase – with those earning under the £56,375 threshold also entitled to a performance dependent 2.5%.

The total pay rise of 4% is similar to salary increases announced in previous years.

Staff will also get an extra day’s holiday, which has been awarded in past years on an impromptu basis.

The royal household has seen a busy 12-month period, from supporting the Queen when she hosted US President Donald Trump’s delayed state visit in June to working behind the scenes to ensure Princess Eugenie’s wedding went smoothly.