The Government “has broken virtually every promise it’s made to our region”. 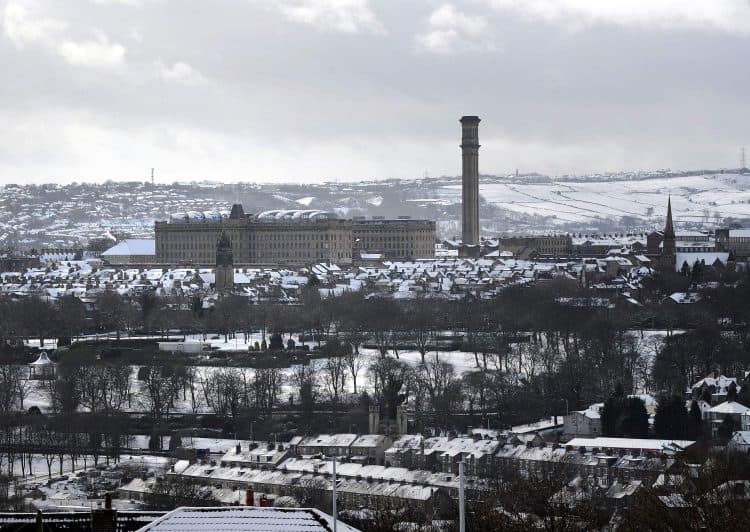 The Conservative Government has broken its promise to the North of England to match EU cash lost to the regions after Brexit, it has been claimed.

Money from Government under the Shared Prosperity Fund (SPF) was supposed to replace cash lost after the UK left the European Union, but the North has been short-changed, according to political leaders and think tanks.

The SPF is a central pillar of the Conservative Party’s “levelling up” agenda and the Government has claimed it is fulfilling the party’s 2019 manifesto commitment to match the cash lost through the ending of EU Structural Funds.

The Government says it has honoured its commitments in full to replace EU cash.

But analysis of the data by the Northern Powerhouse Partnerships (NPP), made up of business and civic groups, claims the North is set to lose tens of millions under Government plans.

The Institute for Public Policy Research think tank said its analysis confirms an annual SPF of £873 million on average, compared with average annual EU funds of £1.5 billion between 2014 and 2020 – a 43% cut.

Dan Jarvis, the mayor of South Yorkshire and Barnsley Central MP, said: “This announcement is nothing more than an outrage; a cynical Conservative con that utterly fails South Yorkshire and drives a coach and horses through the Government’s Levelling Up agenda.

“Instead of delivering the additional £900 million South Yorkshire is owed, and that I’ve consistently pushed the Government to deliver, we’ve been given little over £38 million over a three-year period.”

Mr Jarvis said the announcement had been “sneaked out” while Parliament is in recess, and the Government “has broken virtually every promise it’s made to our region”.

Henri Murison, director of the NPP, said: “We were promised that no nation would be worse off post Brexit, but when you take out the smoke and mirrors, the data doesn’t lie.

According to NPP analysis, the claimed shortfall amounts to £242 million, with each region of the North seeing a fall in funding from what would have been received under the EU scheme – with Liverpool losing 34%, Tees Valley 37%, Greater Manchester 35%, Cumbria 36%, Lancashire 35%, and the North East 37%.

The Government said it has matched and delivered commitments made to replace the funds lost from both the EU Structural Fund and the EU Regional Development Fund, and the funding has been allocated using a formula which takes into account population data and a “broadly based measure of need” such as unemployment and income levels.

Announcing the funding on Thursday, Mr Gove said: “We have taken back control of our money from the EU and we are empowering those who know their communities best to deliver on their priorities.”