Some 4,000 asylum seekers were deported to Rwanda and Uganda. Many were smuggled back towards Europe, just 9 stayed in the country. 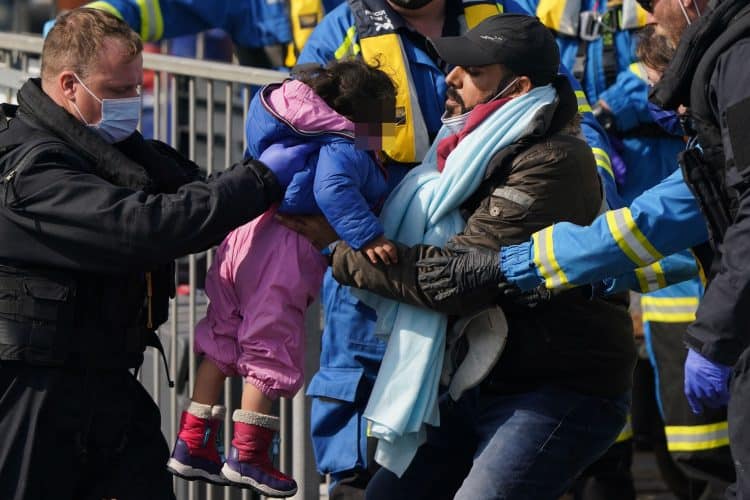 Boris Johnson has described Rwanda as one of the safest countries in the world and warned critics of the “risk of stereotyping” after concerns were raised about its human rights record.

Under new plans, some of those who attempt to enter the UK by routes deemed “illegal” by the Government will be sent more than 4,000 miles to Rwanda while their claims are assessed.

Steve Valdez-Symonds, Amnesty International UK’s refugee and migrant rights director, warned that sending people seeking asylum in the UK to another country “let alone one with such a dismal human rights record” is “the very height of irresponsibility”.

Between 2014-2017, Israel is estimated to have deported around 4,000 asylum seekers to Rwanda and Uganda under similar plans to those outlined by the UK government.

Nearly every single one of them left.

Many were smuggled back towards Europe, facing capture by militias, Islamic State, and a perilous crossing of the Mediterranean.

Commenting on the policy in 2017, the UN Refugee Agency said it was “concerned that these persons have not found adequate safety or a durable solution to their plight.”

It also said it was only aware of nine people who had stayed in Rwanda.

According to Israeli newspaper Haaretz and a thread written by LBC reporter Matthew Thompson, those who stayed struggled to survive.

One said: “I thought maybe it would be better for me in Rwanda than in prison, but it has become like a prison for me here.”

“Things are so bad. I am living very badly. I have no home, there is no work,” he says.

“Before, there were a few people who helped me. The United Nations also helped – they gave me money for lodging and food. But they stopped.”

Eventually, after a significant public backlash and legal intervention from the Supreme Court, the scheme fell apart.

Now it falls to Britain to follow in their footsteps.

Related: Johnson will face MPs to ‘set record straight’ after being fined over partygate