Westminster Brexit committee also heard from a senior police officer who warned of a potential upsurge in dissident republican violence after Brexit. 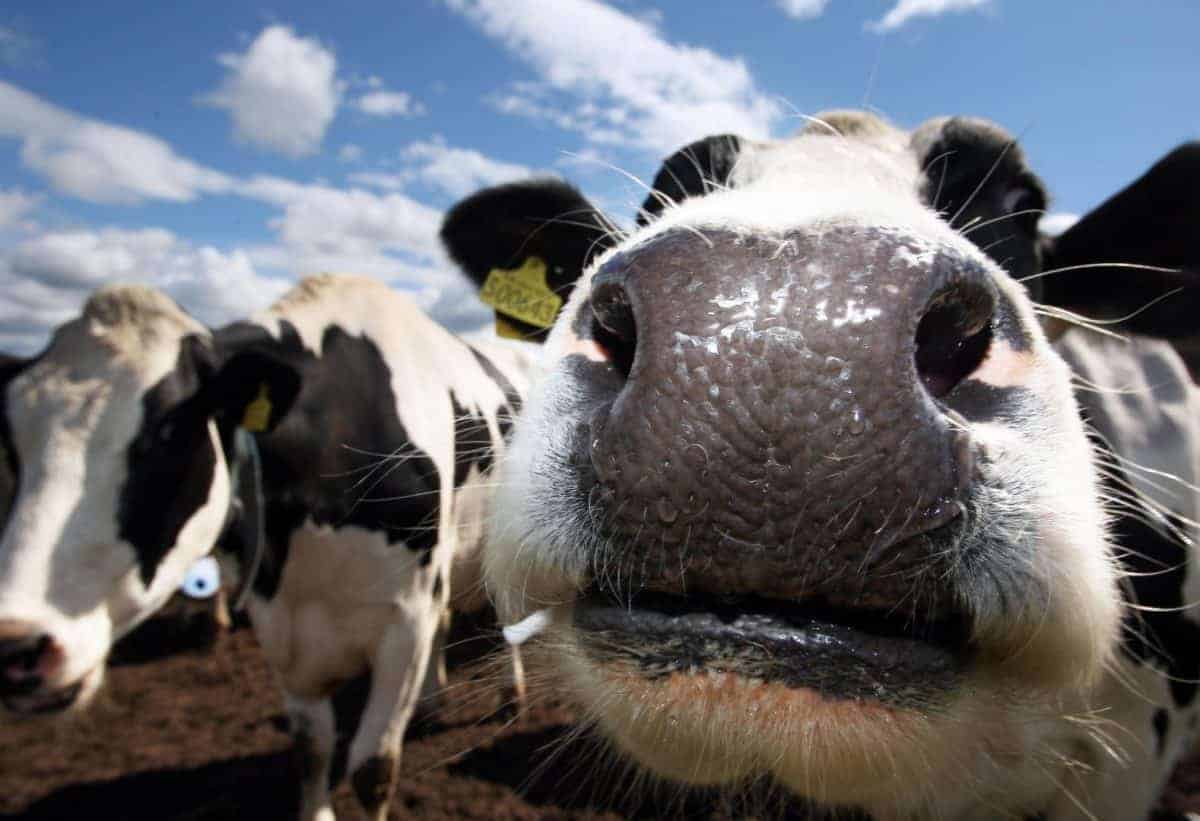 A no-deal Brexit would bankrupt many Northern Ireland farmers amid a “catastrophic” collapse of the agri-food market, MPs have been warned.

Ivor Ferguson, president of the Ulster Farmers’ Union (UFU), told a Westminster committee that livelihoods would be ruined if there was not an “orderly and managed” EU exit.

Mr Ferguson’s remarks came as a senior police officer expressed concerns that Brexit could act as a rallying call for dissident republicans to increase attacks on security forces.

Police Service of Northern Ireland (PSNI) Assistant Chief Constable George Clarke gave evidence alongside the UFU president as they and several other witnesses from the region appeared before the Brexit committee in London.

One questioned whether Stormont’s consent mechanism was fit for purpose while another warned that a suggested NI-only customs partnership with the EU could saddle Northern Ireland importers with £500 million of upfront costs.

Mr Ferguson painted a bleak picture when asked what the consequences of a no-deal would be for his industry.

‘Catastrophic across all sectors of farming’

“Right from the word go, we realised that a no-deal would be catastrophic for our farming members in Northern Ireland,” he told MPs.

He said the potential for significant tariffs on goods moving into the Republic of Ireland was the most concerning threat, as he highlighted that 30% of milk and 50% of lambs produced in Northern Ireland go south.

“What would it mean for us? It would mean market failure, it would mean bankruptcy for a fair percentage of farmers,” he said of a no-deal.

“So obviously you can understand, it is a place that we just don’t want to go.”

Mr Clarke reiterated calls made by fellow PSNI commanders for around 600 extra officers to help the service manage the outworking of Brexit.

While stressing that the dissident threat had been severe for a decade, he warned of a potential further upsurge after Brexit.

He said the UK’s exit from the EU could serve as a “clarion call” for the violent extremists.

“They have a potential to rally,” he said.

“There is a potential for opportunities to exist for them to carry out their terrorist crimes and activities depending on what (border) infrastructure, for example, would look like.”

On the issue of Stormont giving its consent for a potential all-island regulatory system, David Phinnemore, a professor of European Politics at Queen’s University, questioned the appropriateness of using a contentious voting mechanism that requires parallel consent of both unionist and nationalist members of the Assembly.

“Northern Ireland is a radically different place from what it was in 1998, then 33% of the population did not identify as unionist or nationalist,” he said.

“The latest survey indicates that’s now about 50%. I do wonder whether the petition of concern, the parallel consent mechanisms, where you have designated unionists or nationalists, really are fit for purpose in the Northern Ireland of today.”

Prof Phinnemore said having a vote every four years on whether Northern Ireland remained in the regulatory system would essentially be a proxy border poll.

“I’m not sure Northern Ireland politics can withstand that every four years,” he said.

It has been suggested that, in order to avoid a hard border in Ireland, the UK might be prepared to consider a customs partnership with the EU that would see it collect tariffs on the EU’s behalf on goods arriving by sea to Northern Ireland.

Importers that retained those goods within Northern Ireland, and did not transport them on to the EU, would then be potentially eligible to claim back the duty paid.

Dr Esmond Birnie, senior economist at the Ulster University, estimated the potential upfront duty costs on goods moving from Great Britain into Northern Ireland could be £500 million a year.

“So businesses would be up-front out of pocket, as it were, for a considerable sum of money,” he said.

“And then there would be a certain degree of administrative burden on their part to retrieve that money.”

Dr Birnie said the administrative process for securing rebates could be “fiendishly difficult”.

Roger Pollen, from the Federation of Small Businesses Northern Ireland (FSB), told MPs that the system could potentially work if there was no movement of money required, and the tariff and rebate cancelled themselves out in one transaction.

“If that was a process that could be done in a simple transaction that would show tariff paid and tariff due to be reclaimed, and you would complete the transaction so there was no actual movement of money, just reconciliation, then people (FSB members) felt it was manageable,” he said.

“It comes down to level of detail – what will actually be behind that sort of transaction? If it is as seamless as that, then it is something people will deal with and take in their stride.”