The car industry has been one of the most vocal against Brexit due to the damage it could inflict on car production in the UK. Now Mike Hawes, chief executive of the Society of Motor Manufacturers and Traders has said that none of the car makers in the UK is ready for a no-deal Brexit. […] 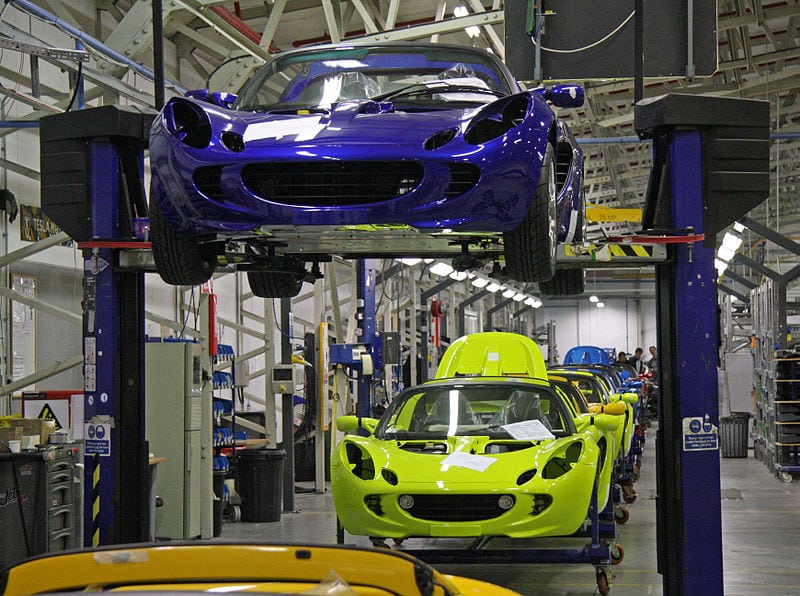 The car industry has been one of the most vocal against Brexit due to the damage it could inflict on car production in the UK.

Now Mike Hawes, chief executive of the Society of Motor Manufacturers and Traders has said that none of the car makers in the UK is ready for a no-deal Brexit.

He said he is “increasingly concerned” about the UK failing to reach any kind of deal with the EU.

A “no deal” Brexit means that Britain would move to WTO terms. This would impose tariffs of up to 10 per cent in UK-EU trade in cars and parts, and potentially greater bureaucracy in both directions.

The uncertainty over Brexit has also meant that major car makers have held their plans for further production. Key investment decisions by major companies such as Nissan, Honda and Tata (Jaguar Land Rover) still hang in the balance.

The SMMT reported that the output of UK car plants had declined by 5.5% in June (to 128,799) as “a perfect storm of events” hit production for the UK. During the first six months of the year, UK car manufacturing has declined by 3.3% overall.

“First half figures are a reminder of the exports-led nature of UK Automotive, the integrated EU supply chain and our mutual dependency on free and frictionless trade.

“The UK government’s latest Brexit proposals are a step in the right direction to safeguard future growth, jobs and consumer choice – not just in Britain but right across Europe.

“We now look to negotiators on both sides to recognise the needs of the whole European automotive industry which, combined, employs more than 12 million people.

“Any disruption risks undermining one of our most valuable shared economic assets.”