A damning report has concluded that charities reactions to sexual abuse by aid workers is “reactive, patchy and sluggish.’ Shockingly abuse by charity staff is endemic and the organisations that are supposed to helping people in disadvantaged parts of the world are actually, in some cases, making their lives even worse. The document, by MPs, […] 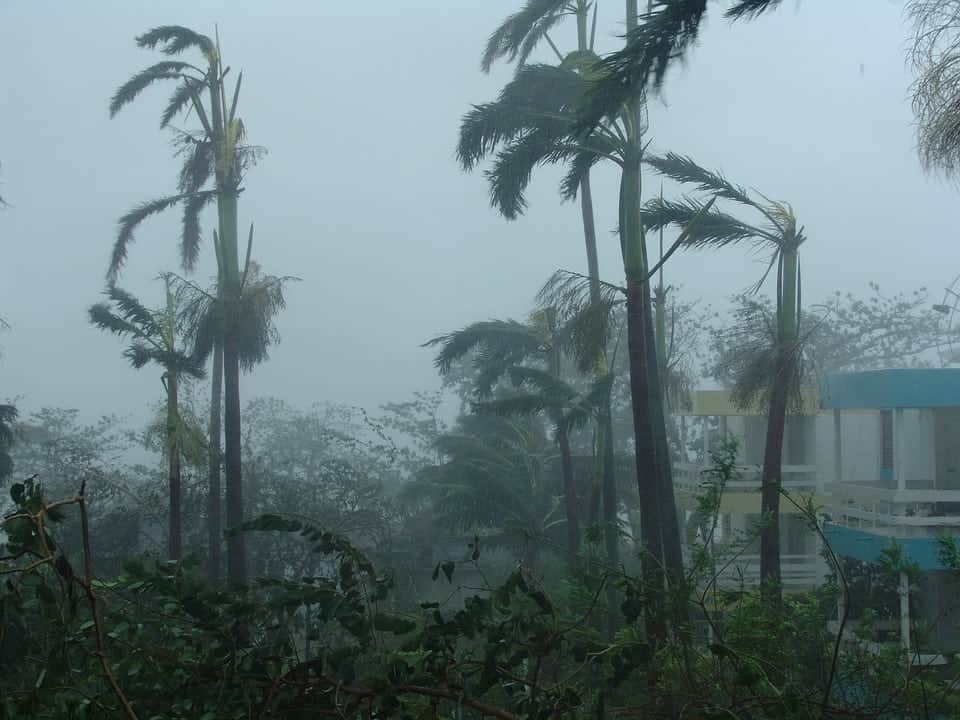 A damning report has concluded that charities reactions to sexual abuse by aid workers is “reactive, patchy and sluggish.’

Shockingly abuse by charity staff is endemic and the organisations that are supposed to helping people in disadvantaged parts of the world are actually, in some cases, making their lives even worse.

The document, by MPs, was produced in light of the claims of sexual abuse by Oxfam staff on Haiti, after a natural disaster on the island.

The 120-page report was published by the Commons International Development Committee.

Committee chairman Stephen Twigg slammed the “abject failure of the international aid sector to get to grips with this issue, leaving victims at the mercy of those who seek to use power to abuse others”.

The report says “the delivery of aid, whilst providing lifesaving resources to people and communities in crisis, can also be subverted by sexual predators into a channel through which they can magnify their power and use possession of those resources to exploit and abuse some of the most vulnerable people in the world”.

They continue: “We must not turn away from the horror of it. We have a duty to confront it.”

The MPs also discovered that: “Sexual exploitation and abuse by aid workers and peacekeepers is happening in the aid sector and it has been happening for a long time.

“Sexual violence, exploitation and abuse against women and girls is endemic in many developing countries, especially where there is conflict and forced displacement, as we have found in previous work.

“Forms of systematic criminal sexual exploitation, for example in the form of human trafficking into prostitution, is also a common feature of such environments.”

The committee’s report says the charity sector had been aware of sexual exploitation for a long time.

They attacked the “reactive, patchy and sluggish response” of the charity sector to deal with these serious claims, which has then created an “overall impression of complacency verging on complicity”.