Trolley waits in A&E have also risen as beds need to be found. 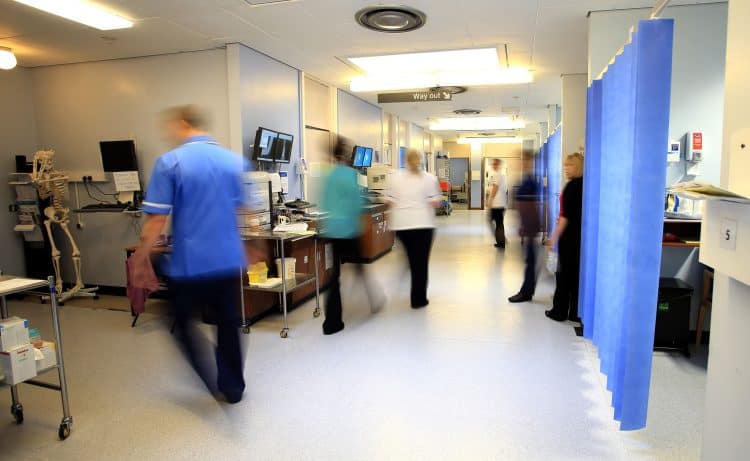 The NHS waiting list for treatment has hit seven million people for the first time ever, as A&E trolley waits also hit a record high.

New data from NHS England shows there were 7.0 million people waiting to start routine hospital treatment at the end of August.

This is up from 6.8 million in July and is the highest number since records began in August 2007.

Meanwhile, the number of people enduring long trolley waits – referring to the time spent in A&E before people are found a bed on a hospital ward – has also risen.

The number waiting more than 12 hours in A&E departments in England from a decision to admit them to actually being admitted hit 32,776 people in September.