NHS trust leaders believe they have done all they can to support the national testing effort so far but are increasingly frustrated. 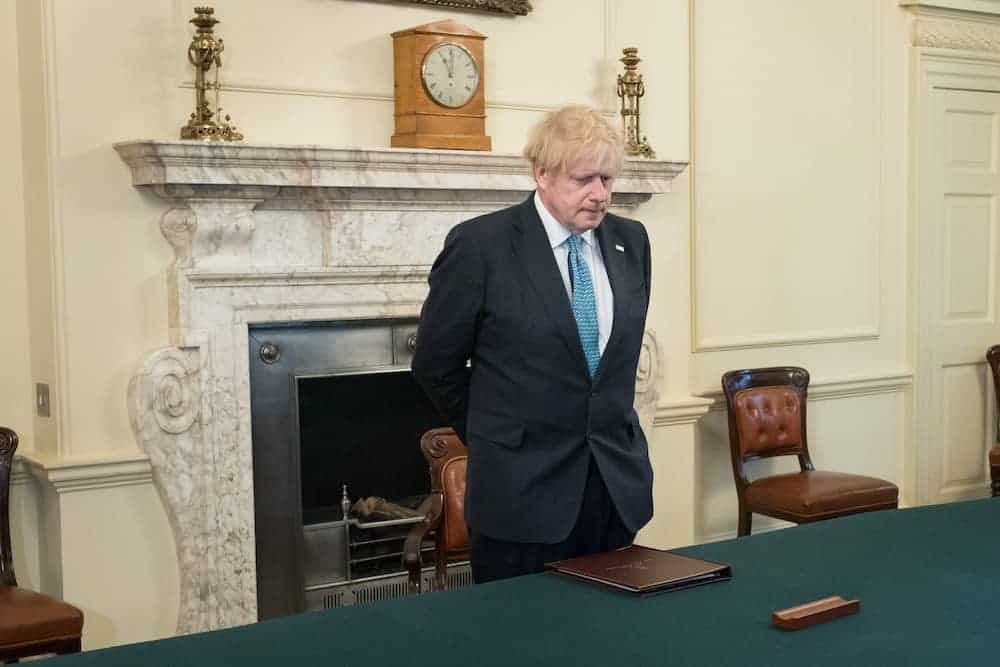 Boris Johnson will chair Cabinet as the Government hits its deadline date for carrying out 100,000 coronavirus tests a day by the end of April.

The Prime Minister will take charge of a remote meeting of his top team following battling the disease, and a day after he became a father again.

This comes as NHS Providers said in a report released on Wednesday: “NHS trust leaders believe they have done all they can to support the national testing effort so far but are increasingly frustrated with the lack of clarity on how the testing regime will be developed for this next phase.

“At the moment they feel they are on the end of a series of frequent tactical announcements extending the testing criteria to new groups with no visibility on any longer term strategy, and are being expected at the drop of a hat to accommodate these changes with no advance notice or planning.”

Scotland’s First Minister Nicola Sturgeon said easing lockdown would not be a “flick of the switch moment”.

SAGE is looking at a selection of options for easing restrictions while still keeping the reproduction rate of the coronavirus – the number of new cases linked to a single individual – below one in order to stop it spreading exponentially.

Business Secretary Alok Sharma was reported to be set to put forward plans for an eventual “work place by work place” easing of lockdown in the coming days.

A Business Department spokesman said: “The Government has already set out five clear tests to consider before making any adjustment to its approach. It is only right the we work together with industry and unions to ensure workplaces are safe for both those in work now and for those going back to work as government measures develop.”

It will not be known until Friday whether the Government has met its 100,000 a day test pledge.

Ms Sturgeon said she was “far from convinced” measures could be eased on the next review date of May 7.

The Scottish First Minister told ITV’s Peston: “People talk about lifting the lockdown, that is not going to be a flick of the switch moment – we’re going to have to be very careful, very slow, very gradual.

“I’m far from convinced at this stage that when we get to the next review point on the 7th of May we’ll be in a position to lift any of these measures right now, because the margins of manoeuvre that we’re operating in right now are very, very, very tight and narrow.”

Mr Johnson is expected to set out further details of his coronavirus plan in public later this week.

Downing Street said Thursday’s Cabinet meeting would look at the “coronavirus response in general” but is not expected to make decisions on easing lockdown measures.

The comments came after Public Health England (PHE) announced a total of 26,097 people have died in hospitals, care homes and the wider community in the UK after contracting Covid-19.

It is the first time data on the number of deaths in care homes and the wider community has been included in the Government’s daily updates.

The total reached by the new method of reporting is around 17% higher than previous data showed and includes an additional 3,811 deaths recorded since the start of the outbreak.

Of these, around 70% were outside hospital settings and around 30% were in hospital.

The change in measurement means the UK death toll is now the third highest in the world, behind the US and Italy, based on data from Johns Hopkins University.

The Government pointed out other countries may report figures differently and any lag is unclear, although France and Italy also include deaths in care homes.

Meanwhile, Captain Tom Moore is celebrating his 100th birthday on Thursday after capturing the nation’s attention by raising nearly £30 million for the NHS by walking laps of his garden.

A Battle of Britain Memorial Flight flypast of a Spitfire and a Hurricane has been organised by the RAF to mark Capt Moore’s birthday, and he has been appointed as an honorary colonel of the Army Foundation College.