The pub chain said around 43,000 staff, more than 99% of its workforce, have been furloughed in the face of the pandemic. 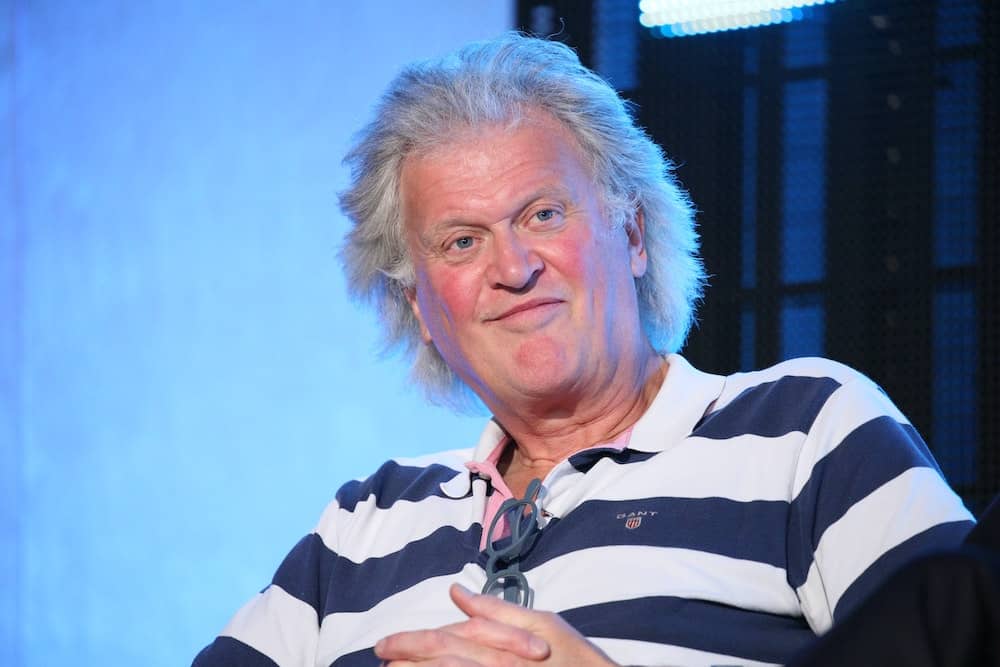 Pub chain Wetherspoon’s said it plans to reopen its bars and hotels in June, as founder Tim Martin revealed the extent of the carnage caused to the business due to the coronavirus lockdown.

Plans have started and bosses said they hope to benefit from the chain having typically larger pubs than its rivals.

In an after-hours stock market announcement, the business said: “The company is likely to make some changes to its operating model, assuming increased social distancing, and anticipates a gradual recovery in customer numbers.

“Wetherspoon pubs are substantially larger than average, and most have outside facilities. The company believes these factors are likely to assist if social distancing measures apply.”

Mr Martin also revealed the Government’s business rates holiday has saved his firm around £60 million and he is looking at applying for a Bank of England loan for large companies.

However, the loan may not be possible due to Wetherspoon’s not being an “investment grade” business on some measures, the company said.

To stem the flow of cash leaving the company, shareholders will also be tapped up for around £141 million through a fundraiser by issuing new shares.

The 43,000 workers across 874 pubs received around 80% of their salaries in March, despite the boss previously warning workers they would not be paid until Government funds had reached Wetherspoon’s accounts.

In an after-hours statement, the company added that sales in the six weeks to March 8 increased 3.2%, but fell 4.5% in the week to March 15, with Prime Minister Boris Johnson announcing a full lockdown a week later.

Wetherspoon’s said: “The UK Government ordered the closure of pubs on 20 March 2020, from which point the company’s sales have been zero.”

Bosses said they are implementing an “extensive set of measures to protect profit and cash” putting its pubs and hotels into “hibernation”.

New pub openings have been put on hold and are not expected to restart until 2022, with around five a year from then.

Mr Martin’s firm also revealed it has paid suppliers due at the end of March, with 83% paid in full and extended payment terms agreed with a number of larger suppliers.

However, the majority of rents due in March were deferred.

The founder said he will take a 50% voluntary pay cut, along with chief executive John Hutson, other directors have agreed to similar cuts.

He said: “The Covid‐19 outbreak is having a severe impact on the UK pub sector. In these challenging times I would like to thank everyone at the company, its suppliers, landlords, banks and the Government for their support and commitment.

“We’ve had to take significant action to reduce costs, decisions which have not been taken lightly. We look forward to re‐opening our pubs and hotels and welcoming back our teams in the near future.”

On trying to access a loan from the Bank of England’s Covid Corporate Financing Facility (CCFF), the company said it “has made enquiries, but does not believe it is eligible, since it is not ‘investment grade’.