A study shows that at the global level, 2018 to 2022 may be an even hotter period than expected based on current global warming 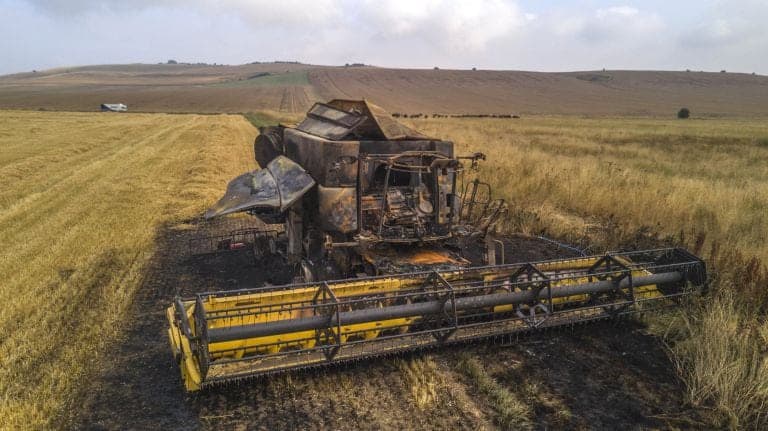 The recent heatwave is just a taste of things to come with the next four years forecast to be “abnormally hot” by a new high tech weather prediction system.

This summer’s world-wide heatwave has made 2018 a particularly hot year – as will be the next few years, according to the research.

Using a new method, the study shows that at the global level, 2018 to 2022 may be an even hotter period than expected based on current global warming.

Research leader Dr Florian Sevellec, an Associate Professor in Ocean Physics within Ocean and Earth Science at the University of Southampton, said: “Warming caused by greenhouse gas emissions is not linear: it appears to have lapsed in the early 21st Century, a phenomenon known as a global warming hiatus.

“A new method for predicting mean temperatures, however, suggests that the next few years will likely be hotter than expected.”

The system, developed by researchers at Southampton University, CNRS in France and the Royal Netherlands Meteorological Institute, does not use traditional simulation techniques.

Instead, it applies a statistical method to search 20th and 21st Century climate simulations made using several reference models to find ‘analogues’ of current climate conditions and deduce future possibilities.

The precision and reliability of this probabilistic system proved to be at least equivalent to current methods, particularly for the purpose of simulating the global warming hiatus of the beginning of this century.

Dr Sévellec said: “The new method predicts that mean air temperature may be abnormally high in 2018 to 2022 – higher than figures inferred from anthropogenic global warming alone.

“In particular, this is due to a low probability of intense cold events.

“The phenomenon is even more salient with respect to sea surface temperatures, due to a high probability of heat events, which, in the presence of certain conditions, can cause an increase in tropical storm activity.”

He added: “Once the algorithm is ‘learned’ – a process which takes a few minutes, predictions are obtained in a few hundredths of a second on a laptop.

For the moment, the method only yields an overall average, but scientists now would like to adapt it to make regional predictions and, in addition to temperatures, estimate precipitation and drought trends.