The broadcaster said that staff had been ‘reminded’ of the corporation’s impartiality rules. 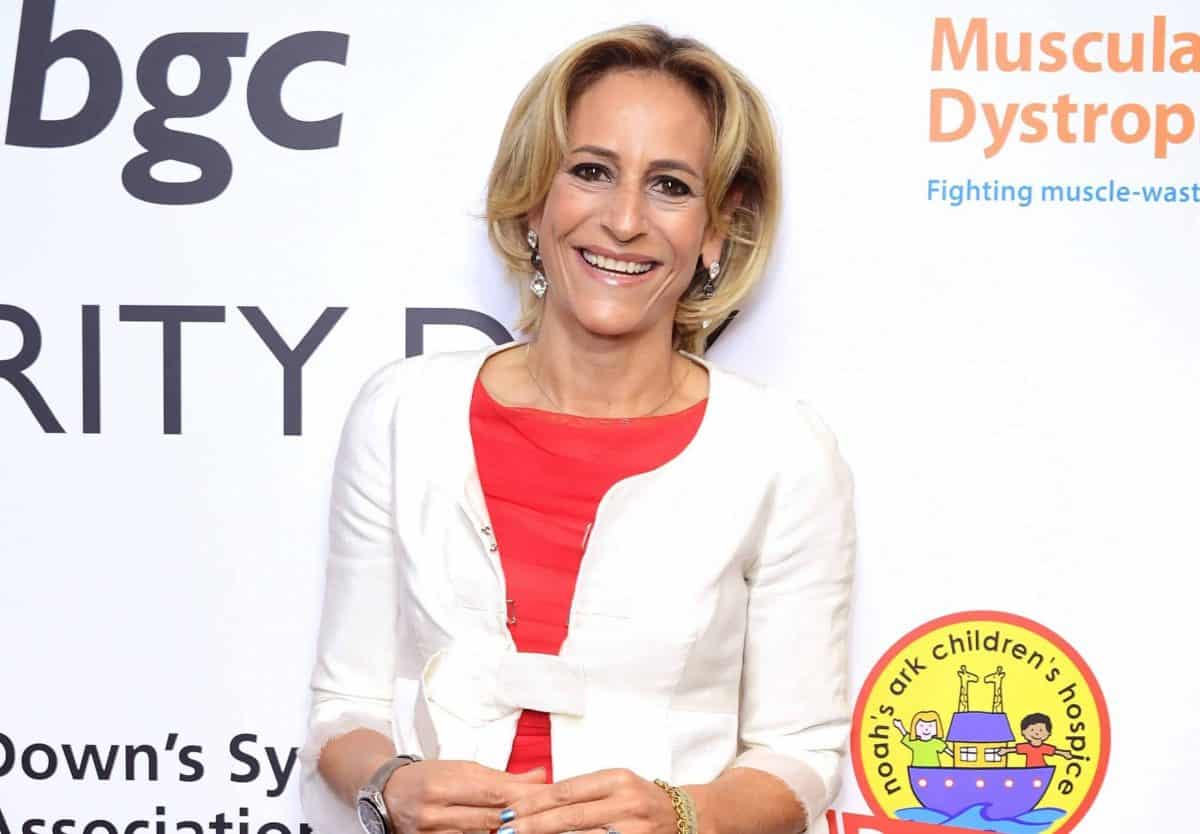 The BBC has said that an introduction to Newsnight, which discussed the Dominic Cummings lockdown row, “did not meet our standards of due impartiality”.

Presenter Emily Maitlis opened Tuesday’s show by saying the Prime Minister’s chief adviser had “broken the rules” and “the country can see that, and it’s shocked the Government cannot”.

The BBC said in a statement on Wednesday that staff had been “reminded of the guidelines” around impartiality following the broadcast.

In the Newsnight opening, Ms Maitlis said: “The longer ministers and the Prime Minister tell us he worked within [the rules], the more angry the response to this scandal is likely to be.

“He was the man, remember, who always got the public mood, who tagged the lazy label of elite on those who disagreed.

“He should understand that public mood now – one of fury, contempt and anguish.”

In its response to the broadcast, the BBC said it must “uphold the highest standards of due impartiality in its news output”.

The statement added: “We’ve reviewed the entirety of last night’s Newsnight, including the opening section, and while we believe the programme contained fair, reasonable and rigorous journalism, we feel that we should have done more to make clear the introduction was a summary of the questions we would examine, with all the accompanying evidence, in the rest of the programme.

“As it was, we believe the introduction we broadcast did not meet our standards of due impartiality.”

Last year, the broadcaster became embroiled in an impartiality row over on-air comments made by BBC Breakfast presenter Naga Munchetty about Donald Trump and racism.

Ms Munchetty was previously judged to have breached BBC editorial guidelines when she discussed remarks made by Mr Trump after he told female Democrats to “go back” to their own countries.

The ruling was later reviewed and reversed by the corporation’s director-general Lord Tony Hall.