Liz Truss's tenure as prime minister wrapped up in a devastating 2-minute video. 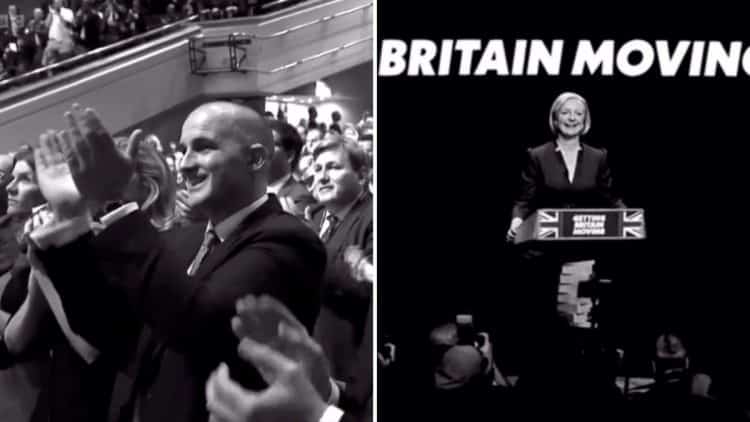 Newsnight has been praised for a brilliant opening to its post-Liz Truss resignation show.

Truss resigned in ignominy on Thursday after just 44 days in the job.

Britain’s outgoing leader ended up campaigning for prime minister for longer than she actually served in the position, having a shelf life of a lettuce, as The Economist famously noted, and surviving for as long as Brian Clough did at Leeds United.

Her resignation followed weeks of turmoil in Number 10, with Kwasi Kwarteng’s mini-Budget sending the markets into turmoil and Suella Braverman resigning over a minor security breach.

In the end, a vote on fracking is what sent fatal tremours through Britain’s ruling party.

The whole bizarre episode was wrapped quite perfectly by Newsnight, which has been duly given the credit it deserves: