The scandal at RBS doesn’t look like it will over anytime soon after a powerful parliamentary committee discovered more worrying business practices. They said that the vast majority of managers at scandal hit RBS restructuring group, GRG, were handed jobs back in a “new” company, supposedly breaking from past issues. The new unit was set […] 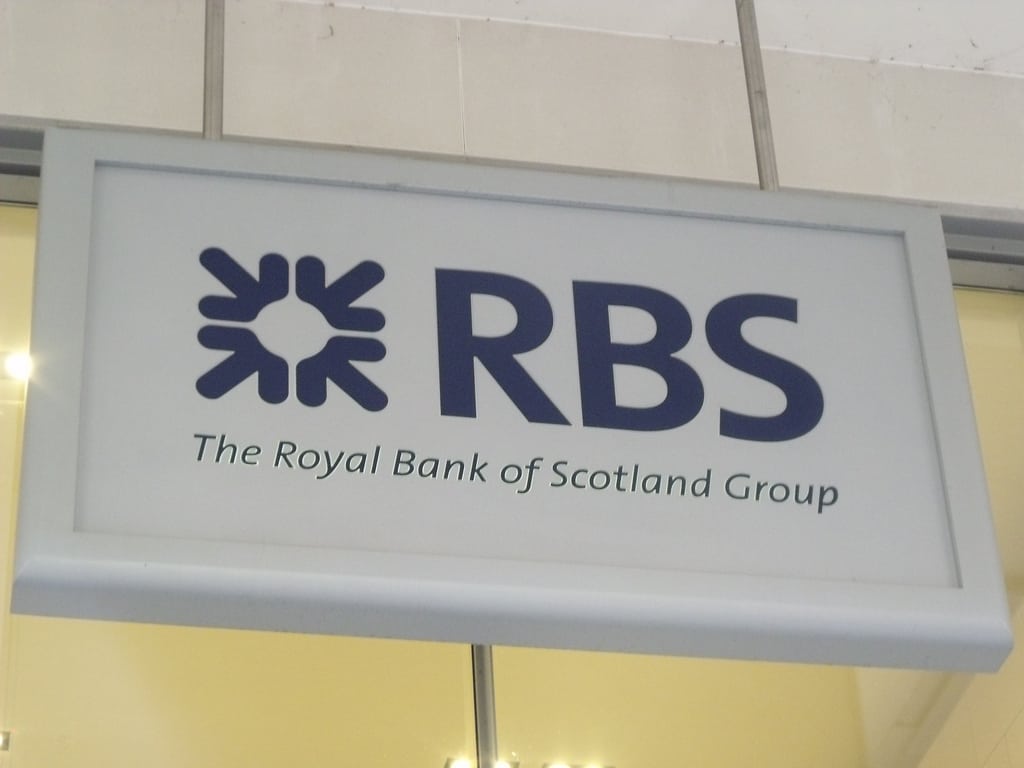 The scandal at RBS doesn’t look like it will over anytime soon after a powerful parliamentary committee discovered more worrying business practices.

They said that the vast majority of managers at scandal hit RBS restructuring group, GRG, were handed jobs back in a “new” company, supposedly breaking from past issues.

The new unit was set up after the unethical practices at GRG had been exposed, for example one memo to staff said “let customers hang themselves.” GRG was supposed to assist businesses who were struggling.

However, only two of the 32 execs at the “new company” had not previously worked at GRG. GRG also overcharged clients on purpose to weasel as much cash at they good from businesses already on their needs, and looking for help.

Nicky Morgan MP, chair of the Treasury Select Committee said: “The discovery that almost all the senior management in the new unit previously worked at GRG raises concerns that there has merely been a rebranding exercise.”

An RBS spokesperson said: “The culture, structure, and way RBS operates today have all changed fundamentally since the period under review and we have made significant changes to deal with the issues of the past, including how we treat customers in financial distress.”