By Joe Mellor, Deputy Editor In Mississippi the Governor has signed off a law that allows public and private businesses to refuse to their service to same-sex couples, as long as that couple’s existence conflicts with the “sincerely held religious beliefs or moral convictions” of the proprietor. The news has caused widespread outrage and civil […] 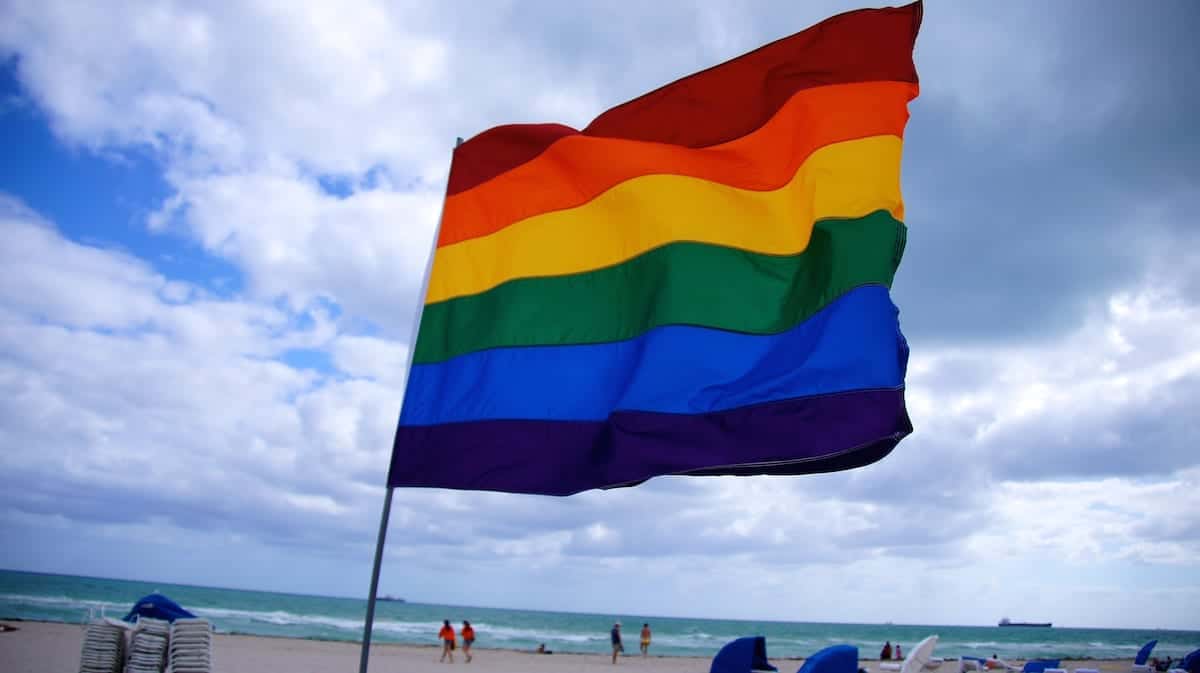 In Mississippi the Governor has signed off a law that allows public and private businesses to refuse to their service to same-sex couples, as long as that couple’s existence conflicts with the “sincerely held religious beliefs or moral convictions” of the proprietor.

The news has caused widespread outrage and civil rights groups have said it is “a sad day for Mississippi.”

Governor Phil Bryant said the bill: “merely reinforces the rights which currently exist to the exercise of religious freedom as stated in the first amendment to the US constitution”.

The bill, also asserts that marriage “is or should be recognized as the union of one man and one woman” and additionally that sexual relations are “properly reserved” for these types of union

This legislation is also the first statewide legislation to codify that transgender individuals are to be considered members of the gender they are assigned at birth.

The new piece of law states: “Male (man) or female (woman) refer to an individual’s immutable biological sex as objectively determined by anatomy and genetics at time of birth.”

The American Civil Liberties Union of Mississippi said: “This is a sad day for the state of Mississippi and for the thousands of Mississippians who can now be turned away from businesses, refused marriage licenses, or denied housing, essential services and needed care based on who they are.”

“This bill flies in the face of the basic American principles of fairness, justice and equality and will not protect anyone’s religious liberty. Far from protecting anyone from ‘government discrimination’ as the bill claims, it is an attack on the citizens of our state, and it will serve as the Magnolia State’s badge of shame.”