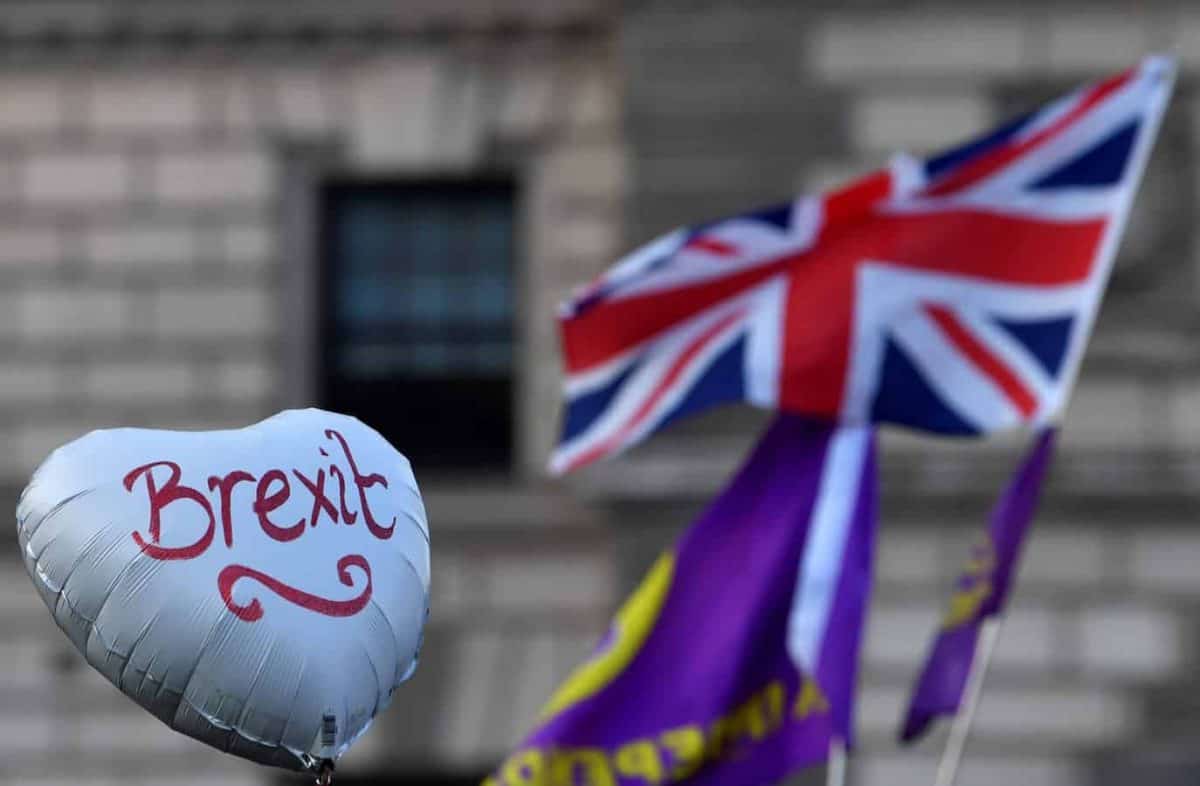 The loss was mainly driven by a 423.3 million pound non-cash goodwill and brand impairment charge after a restructuring, New Look said.

In January New Look proposed a debt-for-equity swap to reduce its debt by 1 billion pounds, in its latest turnaround attempt. That transaction was expected to complete by June.

New Look staved off a potential collapse into administration last year when creditors and landlords backed a plan enabling it to close 60 UK stores.

“We expect the retail environment to remain as challenging as ever in the year ahead, with continued Brexit uncertainty and unseasonable weather impacting current trading,” Executive Chairman Alistair McGeorge said in a statement.

British retailers are battling a perfect storm of rising costs, uncertainty in the economy around Brexit and the structural shift online.

Earlier this month, an industry survey said British shoppers cut back on their spending in May by the most in more than 20 years, raising questions about how long consumers can keep on cushioning the economy from the impact of Brexit.